Season Pass 3 will also launch on the same day. 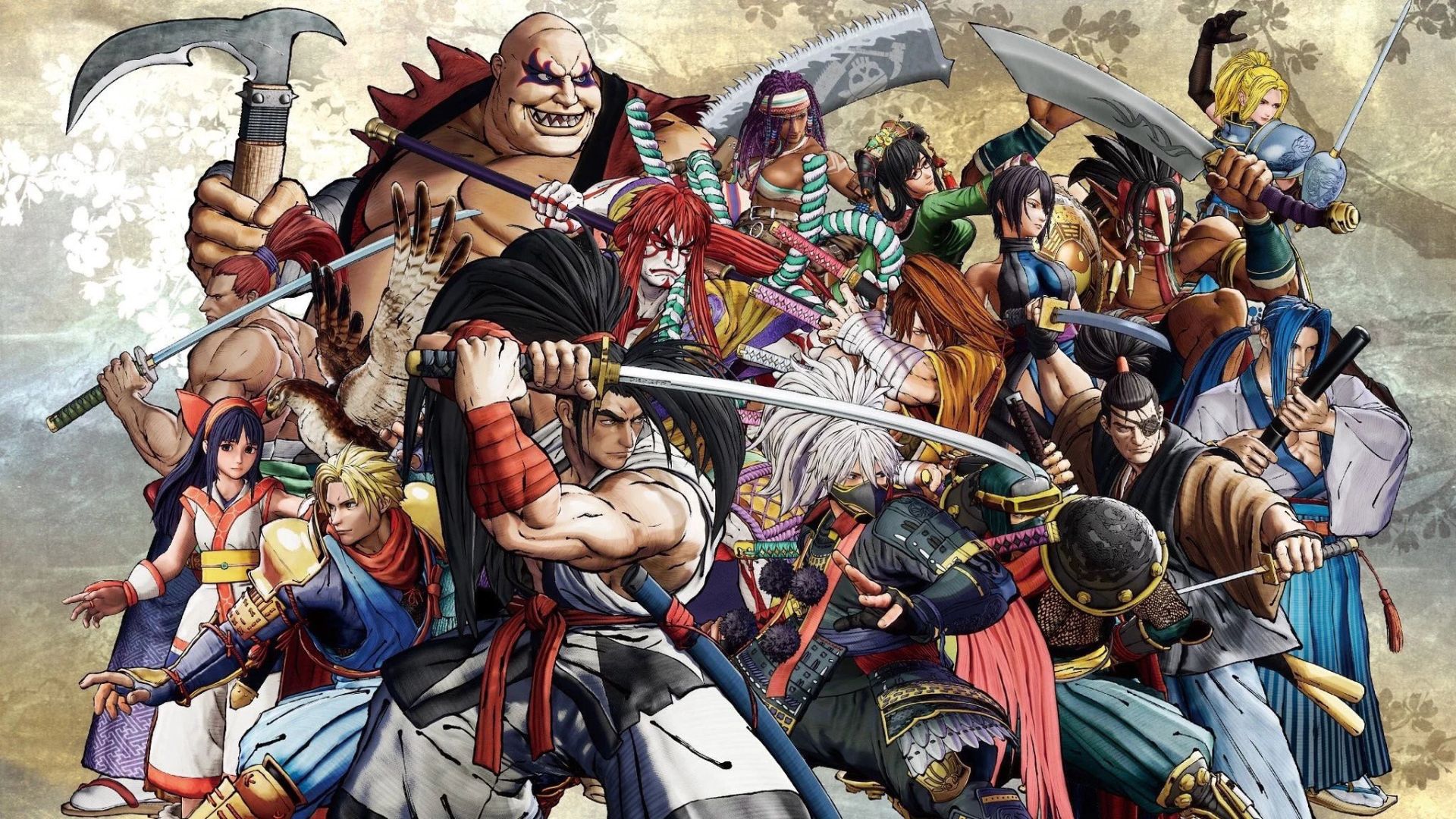 SNK has announced that Samurai Shodown will launch on March 16th for Xbox Series X/S. Along with physical and digital versions, Xbox One owners can make use of Smart Delivery to play the game (with save data and DLC also transferring over). Check out the trailer below to see the game in action.

Of course, the biggest appeal of playing on Xbox Series X/S is the improved frame rate. The weapons fighter will run at 120 frames per second, offering a much smoother experience. Those picking up the physical version will also receive Season Pass 1 fighters along with the base game.

Samurai Shodown will see the launch of Season Pass 3 on the same day, adding Cham Cham as a new DLC character. An update with balance changes will also go live so stay tuned for more details. Samurai Shodown is currently available for Xbox One, PS4, PC, Google Stadia and Nintendo Switch – check out our review here.