Hohokum is a brand new title that was being worked on as a collaborative project between, Santa Monica, Sony, London studio Honeyslug and visual artist Richard Hogg.

Hohokum started development since 2011. The game became a reality because the developers wanted to create a game where “the usual pressures of videogames – constantly being told to do things, fearing failure and being challenged to earn progress – were all absent.”

In Hohokum players will be traversing as a long “flying snake-like character”. According to the official PlayStation Blog, Hogg stated that the gameplay will feel “kinetic and kind of mesmerising.” Sony also stated in the blog that they will be revealing more information at this year’s E3 in June.

Have a peek at these Hohokum screenshots below: 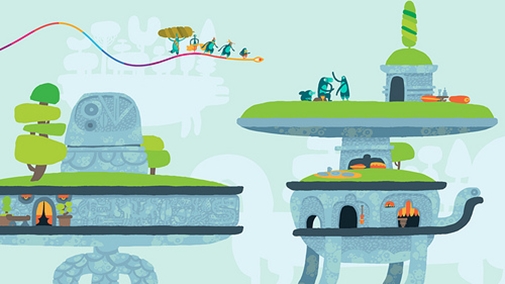 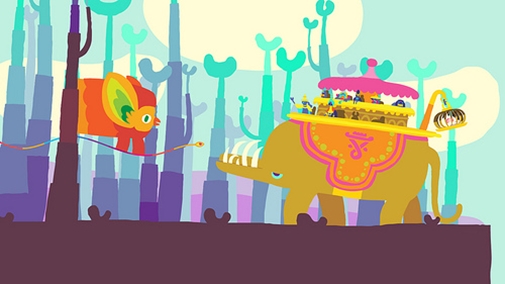 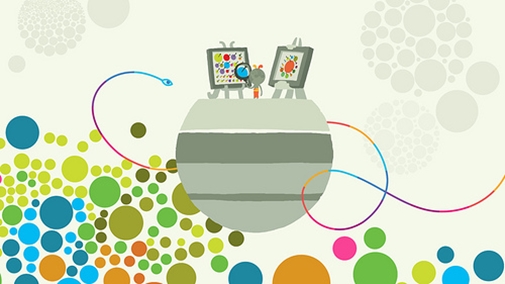 What do you think of Hohokum? Let us know in the comments below. Check back on GamingBolt for more news and future Sony titles.