Reggis Fils-Aime to continue functioning as president and COO. 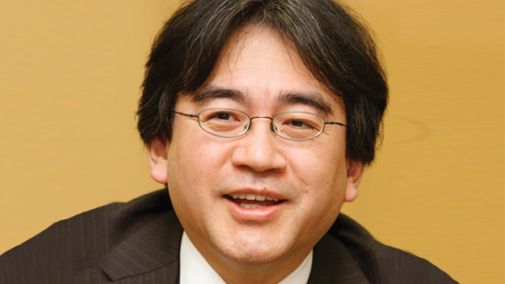 A lot of changes have been made to Nintendo’s global band of directors, but the most prominent one is Global President Satoru Iwata becoming CEO of Nintendo of America. He will be taking over from Tatsumi Kimishima, the current chairman and CEO, the latter of whom will be taking over as NCL managing director in Kyoto Japan.

While Reggie Fils-Aime will still function as president and COO of Nintendo of America, Iwata will be looking for a unified global strategy to allow for better decision making and organizational prowess. This will hopefully help Nintendo to better work in a competitive environment.

This works pretty well, since Iwata is currently basking in the announcement of sequels for classic titles from the SNES era like The Legend of Zelda: A Link to the Past for the Nintendo 3DS.

We’ll see how this works out for Nintendo of America’s strategy, given how things are working well (Bravely Default: Flying Fairy and Animal Crossing: New Leaf are coming to North America, after all).