Also talks about Drew and Thuban sharing a "life force". 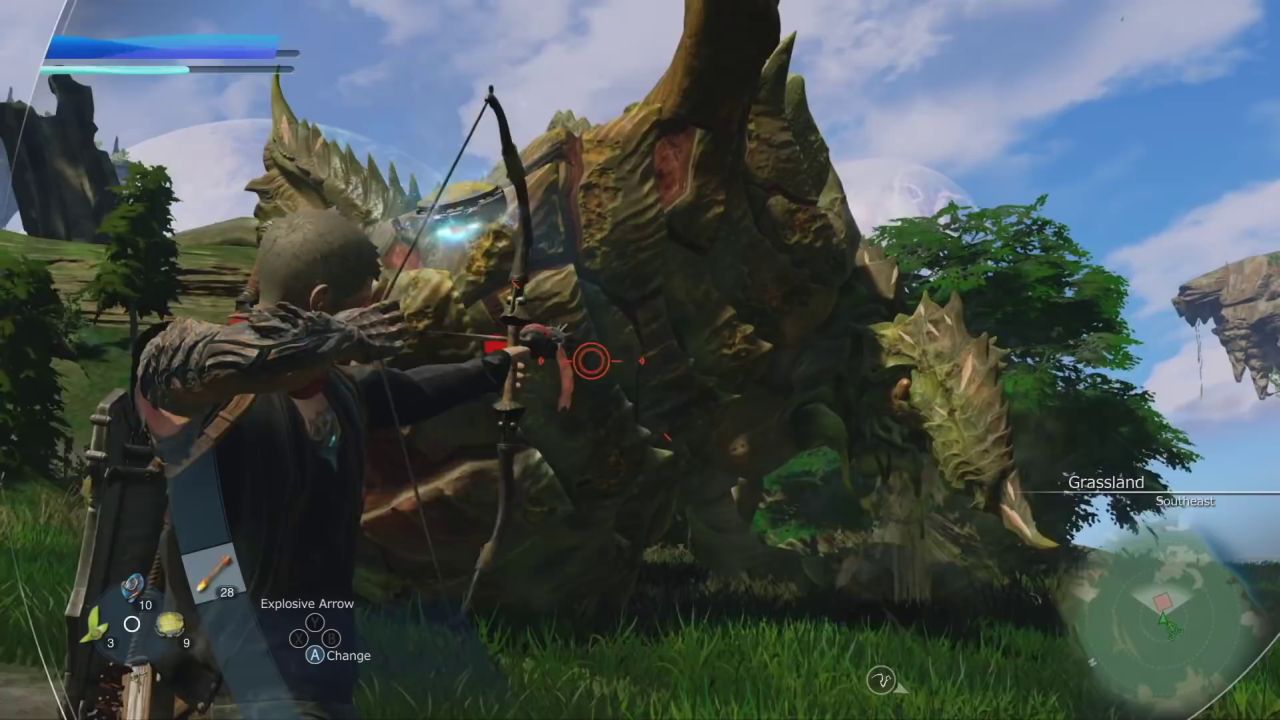 Platinum Games’ upcoming action RPG, Scalebound, will be on PC in addition to Xbox One as well- and it appears as though that won’t be all. True to the game’s Xbox Anywhere status, it appears as though it will be supporting cross platform play between the Xbox One and PC versions of the game. Platinum Games confirmed today at Gamescom to WCCFTech that the game will let you play with your friends, no matter what system they own it on.

Platinum Games also confirmed that players will be able to control their dragon Thuban directly- so far, we have only ever seen the dragon being controlled by the game’s AI, but that is apparently only one way of playing the game. Platinum also discussed the narrative justification for something like this, noting that Drew and Thuban share a life force, which allows Drew to draw upon a connection and control his dragon directly.