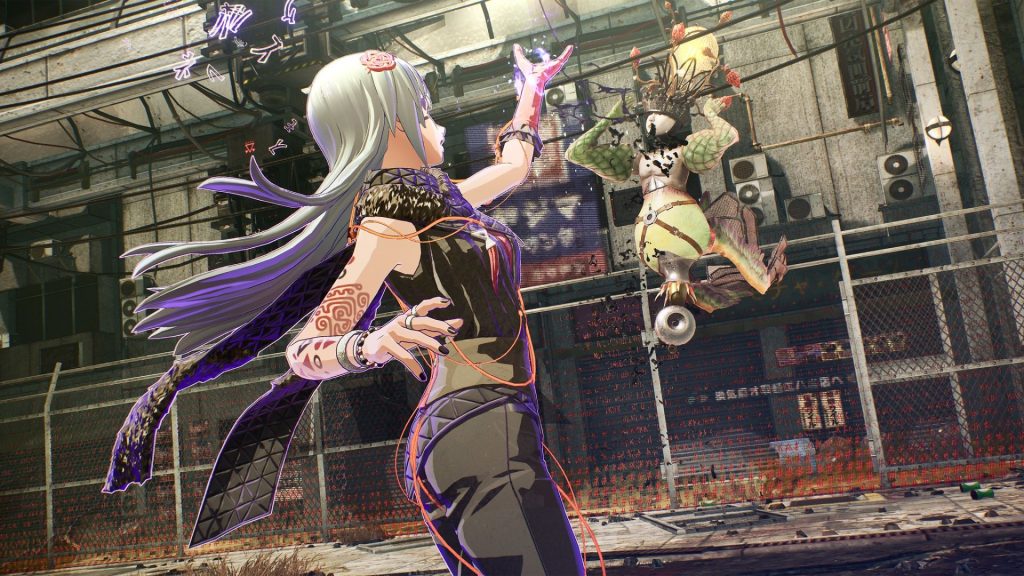 Of the two major new action RPGs Bandai Namco released in 2021, Tales of Arise was the far more successful one, but Scarlet Nexus enjoyed its fair share of critical and commercial success as well, especially for a new IP. Whether it was successful enough to warrant a sequel remains to be seen, but it seems its developers already have some ideas about where the IP could go in the future.

Speaking in an interview with Inverse, Scarlet Nexus director Kenji Anabuki briefly discussed some things he has pondered for a potential sequel, saying that he would like to have the superpowers become an important part of not just the combat, but also the story, which would allow the game to appeal to “an even more mature audience”.

“If there is a sequel, I would personally want to utilize the ‘superpower’ theme in areas other than battles,” Anabuki said. “The world and settings of the story could potentially be created to suit an even more mature audience; by exploring themes like the dangers of having or using superpowers.”

As for what the story would be though, that’s anyone’s best guess right now. Anabuki says a sequel might be a continuation of the first game, but could also be a completely new story set in the same world. “Maybe it will continue from the original Scarlet Nexus story or be based on the game’s worlds and characteristics,” he said. “At this moment, I couldn’t tell.”

Meanwhile, Anabuki also touched on improvements that could be made to storytelling with a Scarlet Nexus sequel, with a large number of the first game’s cutscenes essentially having been series of comic book-style panels. “I still want to make them unique like the ones in Scarlet Nexus, while being able to provide our fans with the most satisfying gaming experience,” he said.

Another area where a sequel would likely look to make improvements is with accessibility options. “We have done as much as we can and added several features after launch into the game based on user feedback,” Anabuki said. “However, I have decided that paying more attention to industry trends and the newest user preferences will definitely benefit the gaming experience.”

Finally, while Scarlet Nexus did launch last year for PlayStation and Xbox as a cross-gen release, one would assume that if a sequel does arrive, it won’t be for at least another 2-3 years- by which point the PS4 and Xbox One will be significantly more outdated. However, Anabuki says that like the first game, he would want the sequel to be cross-gen. He said, “This is a personal comment, but I would like to still support all versions of consoles on all platforms at the time the potential sequel is released.”

Of course, a Scarlet Nexus 2 hasn’t been announced by Bandai Namco, and with the first game not even being a year old at this point, it’s unlikely that such an announcement will come in the immediate future. Hopefully there will be a sequel in the not-too-distant future now, because clearly, the IP has a lot of potential.