Play as either Yuito or Kasane up till Phase 2 of the story. Save data can be transferred to the full game and also unlock some bonus content.

Tales of Arise collaboration DLC, including the Blazing Sword for Yuito, has also been added. A new Story Demo is also coming "soon." 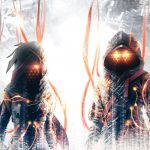 New Support Plugins and weapon skins have been added along with other features for Bandai Namco's action role-playing game. 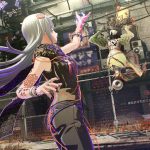 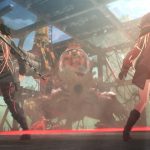 Scarlet Nexus Gained “a Boost in Publicity and Popularity” Due to Xbox Game Pass, Producer Says

Bandai Namco's action RPG became available on the Xbox subscription service a few months after launch, and seems to have benefited from it.

New Brain Talk dialogue and combat plugins have been added along with +50 challenges that can unlock new cosmetics for characters.