New Brain Talk dialogue and combat plugins have been added along with +50 challenges that can unlock new cosmetics for characters. 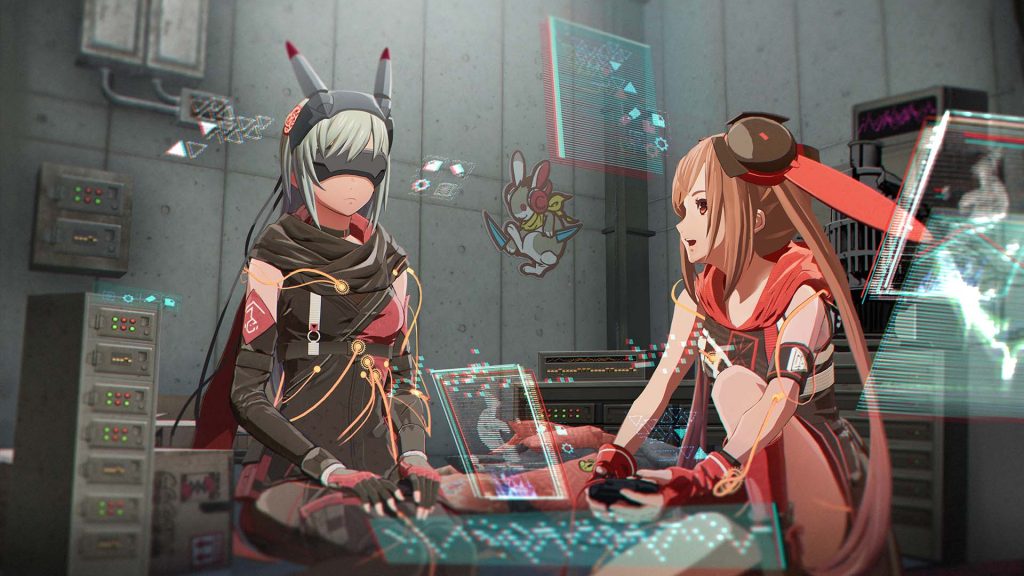 Update 1.04 is currently live for Bandai Namco’s Scarlet Nexus, adding over 50 challenges for players to unlock new costume variations, weapon skins and accessories. New Brain Talks, shop items and plugins, including one that allows for activating Brain Drive whenever the player wants, have also been added.

In a separate tweet, the publisher confirmed that Bond Enhancement Pack 1, the first paid DLC, would launch on November 17th. Along with “Fairy Tale” attire by artist Yusuki Kozaki, it also adds new 10 new Bond Episodes with Yuito and Kasane receiving five each. Bonds with allies can further be increased to EX level, which unlocks the new Crush Vision for use in combat.

Players can also gift new presents to their allies, take photos with them and much more. Scarlet Nexus is currently available for Xbox One, Xbox Series X/S, PS4, PS5 and PC. Check out our review here for more details on the base game.

The first DLC of #ScarletNexus will be available on Nov 17!