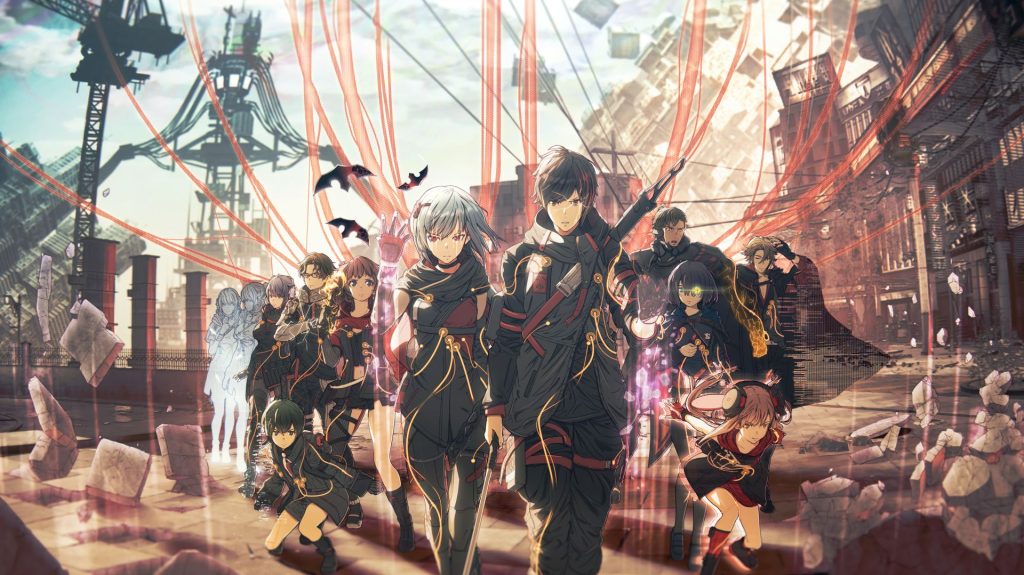 Following its launch in June 2021, Bandai Namco’s Scarlet Nexus has crossed one million in shipments and digital sales worldwide. It garnered two million players overall when accounting for Xbox Game Pass and PC Game Pass subscribers. To thank players, Tamami Ishikawa (who served as concept artist on the game) has created a special commemorative illustration.

Set in the future, Scarlet Nexus focuses on two protagonists – Yuito Sumeragi and Kasane Randall – who have recently joined the Other Suppression Force (OSF). The Others are hostile mutant creatures that drop from the sky and hunger for brains. So it’s up to the OSF, whose members can use psychic powers, to fight them.

Of course, there’s a lot more going than meets the eye but it’s a solid hack and slash title (check out our review here for more details). Scarlet Nexus is available for PS4, PS5, PC, Xbox Series X/S and Xbox One. Those interested in checking it out can play the demo which allows for choosing Yuito or Kasane, though a new Story Demo is coming soon that will provide access to the initial parts of the story.