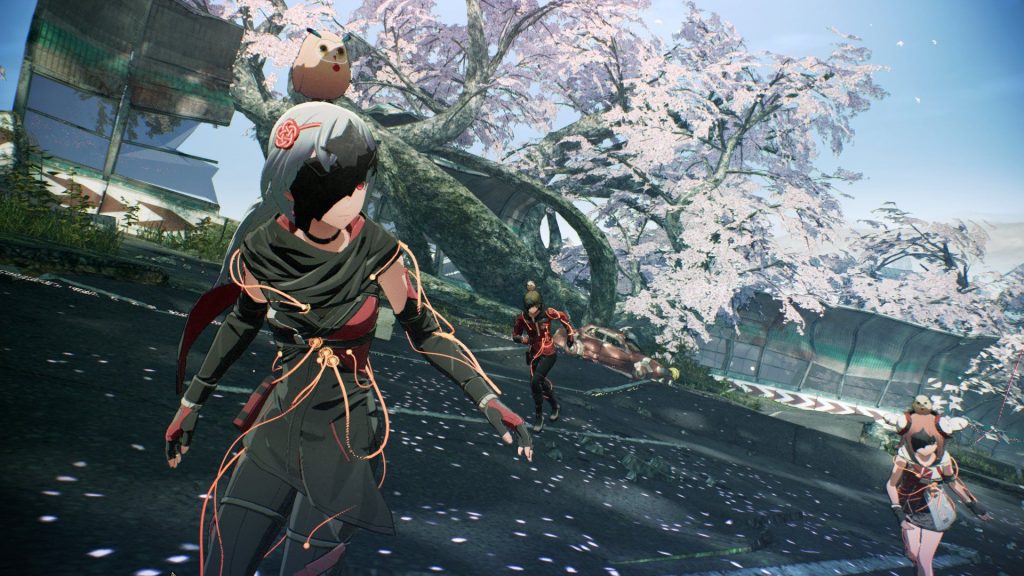 It was only a matter of time since Bandai Namco publishes both games but Tales of Arise and Scarlet Nexus are finally collaborating with each other. Tales of Arise players will receive a new weapon, the Myoho Muramasa that Yuito uses in Scarlet Nexus, and an attachment called Baki-chan.

Scarlet Nexus players will receive Alphen’s Blazing Sword and broken iron mask (which can be equipped by multiple characters). While Tales of Arise’s items will be free, the same is currently unknown for Scarlet Nexus’s DLC. Stay tuned for more information in the coming days.

Tales of Arise and Scarlet Nexus are both available for Xbox Series X/S, Xbox One, PS4, PS5 and PC. You can check out our review for the former here and the latter here. Though details on the next Tales of title are currently unknown, director Kenji Anabuki has expressed interest in a Scarlet Nexus sequel, that too for a “more mature audience.” 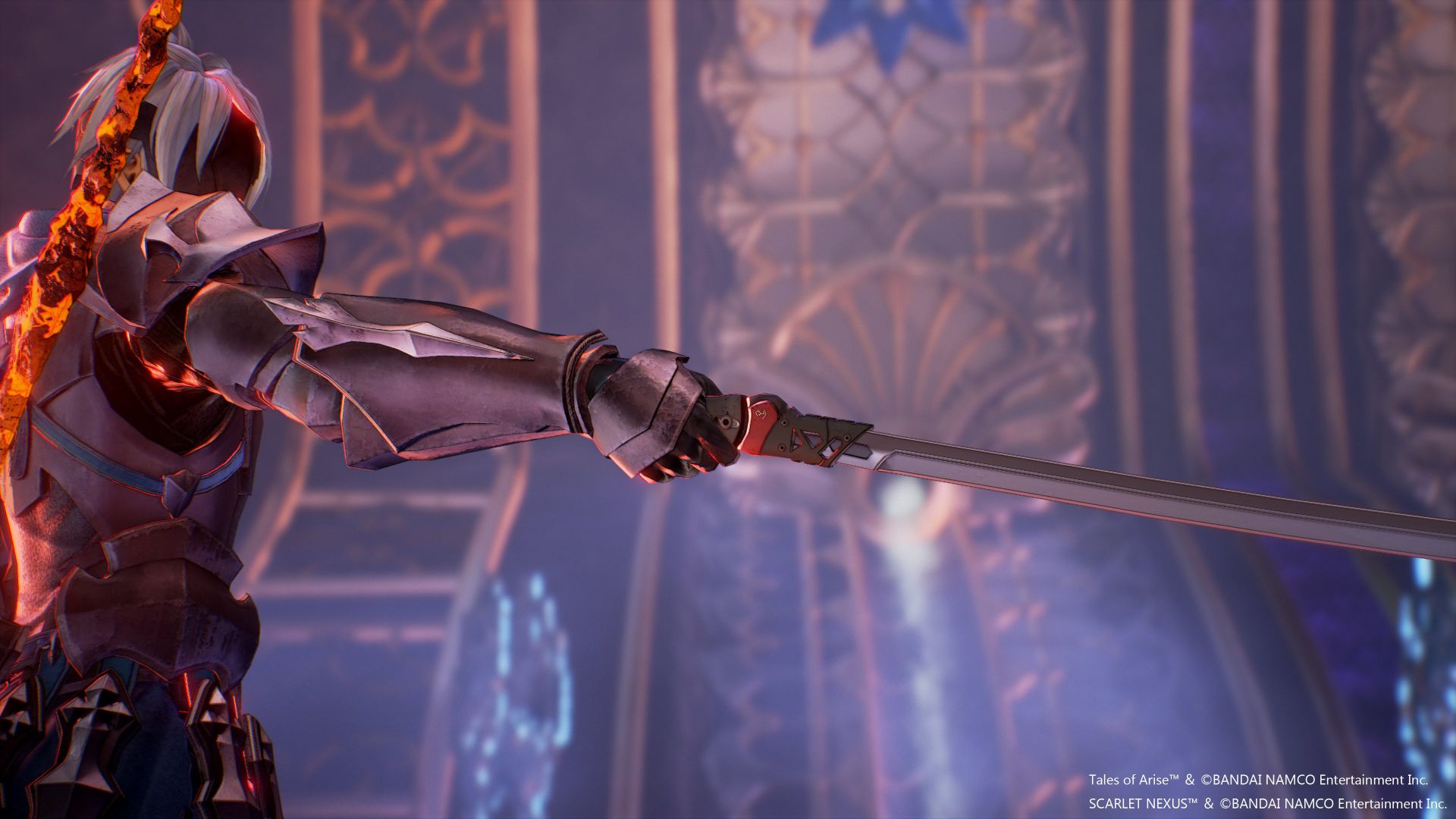 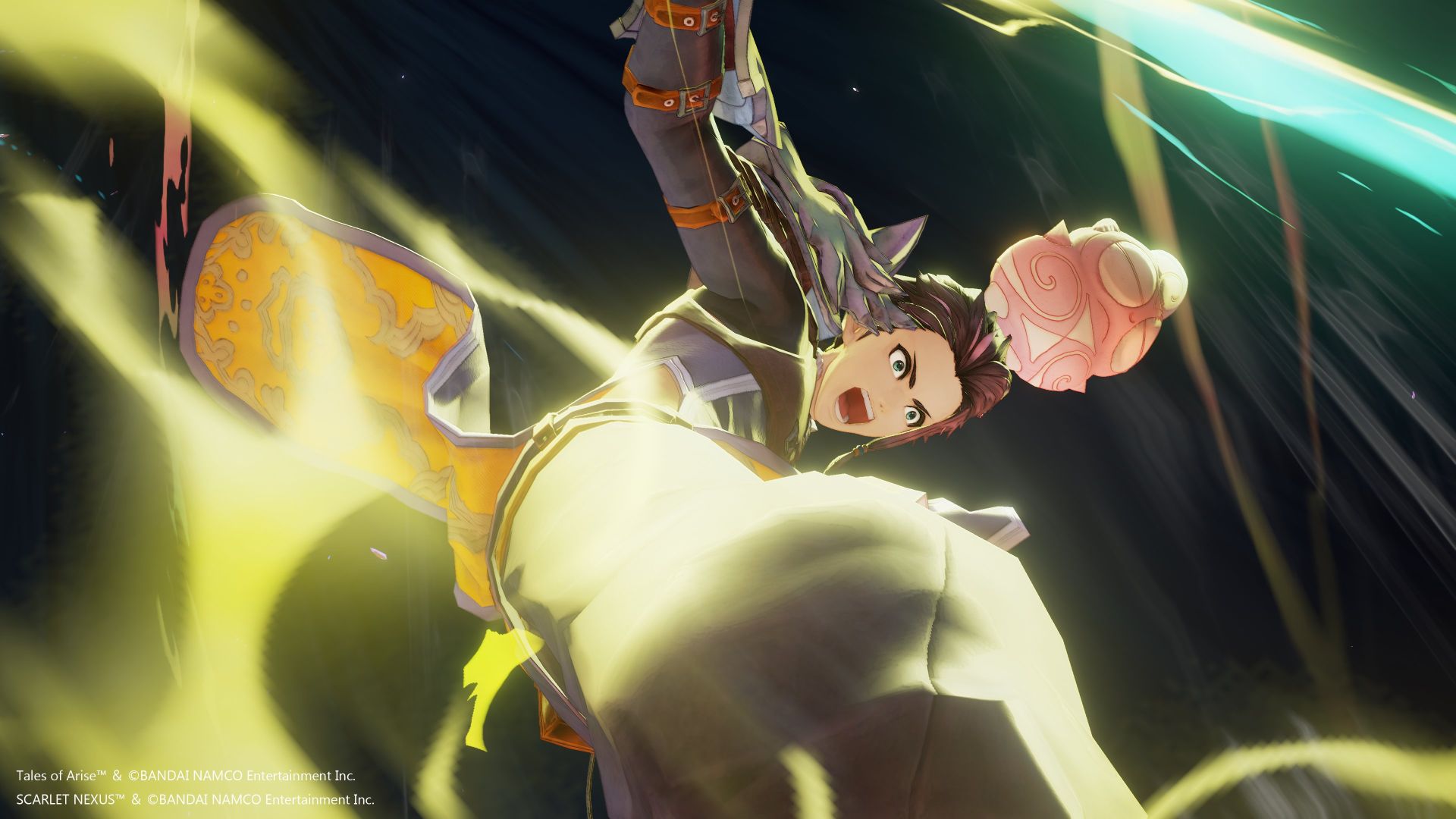 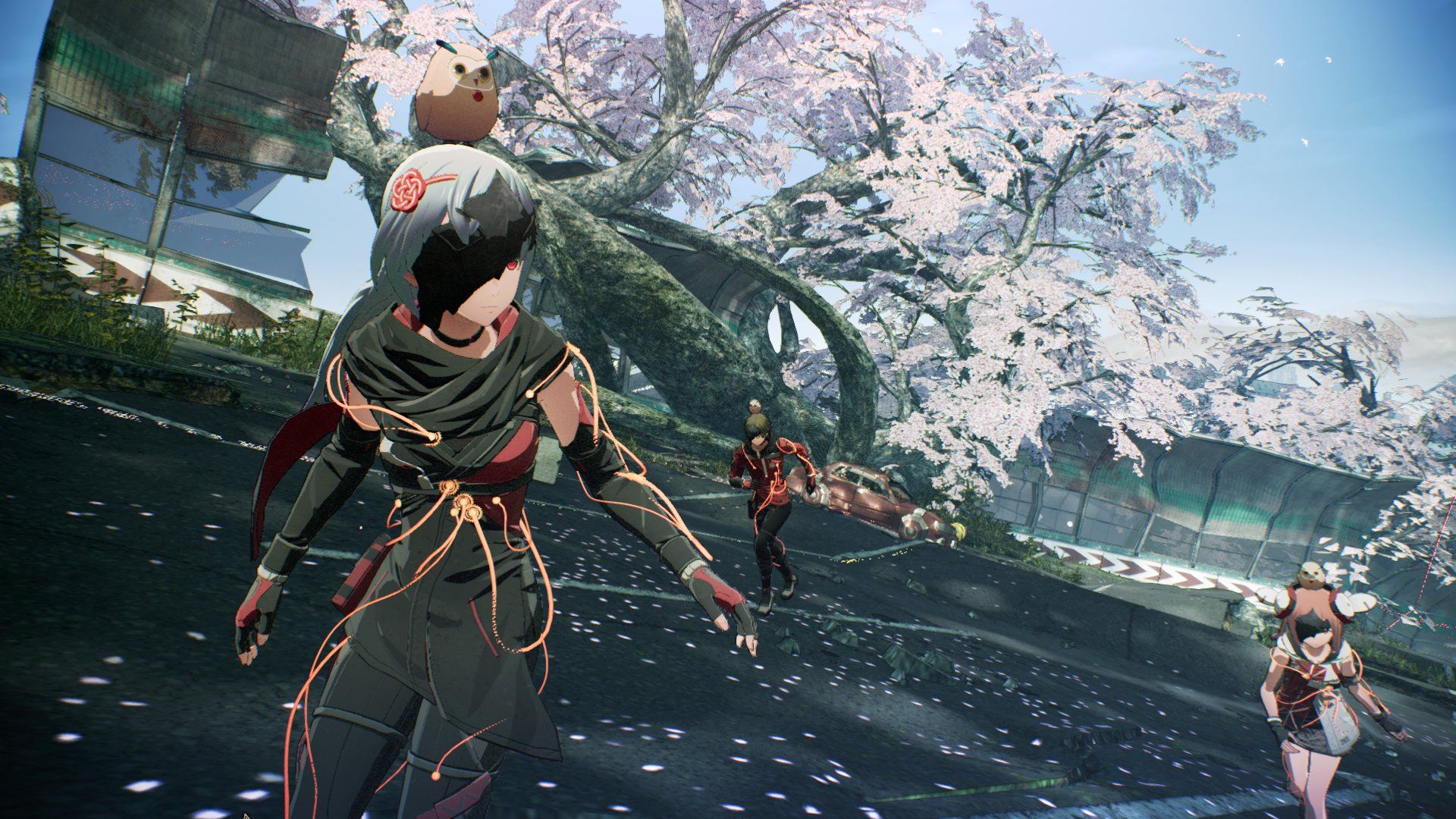