Scarlet Nexus Guide – How to Farm EXP, and Best Skills for Yuito and Kasane

Find out how to easily rack up EXP to level up, earn BP and unlock new abilities. Also check out some of the best skills for both characters. 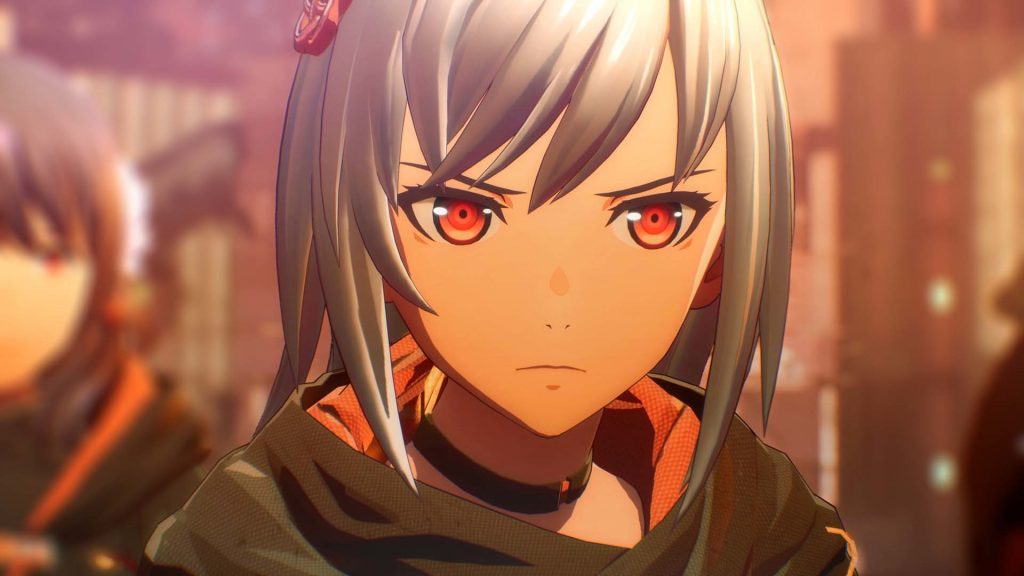 Scarlet Nexus handles leveling much like in other games – garner enough experience points (EXP) and you’ll level up. Level-ups provide Brain Points or BP which are needed to unlock more powerful abilities and passives in the Brain Map. So how do you go about earning EXP?

The most obvious method is to fight the Others. Slaying them will confer EXP and it’s sometimes a good idea to back track through previous areas to kill foes again. Progressing through the story will also provide hefty EXP gains but make sure you finish side quests as well. Look different characters with a diamond symbol on the map as they’ll have side quests that you can undertake.

There are numerous ways to boost the EXP earned as well. Overkill is an ability unlocked in the Brain Map and will increase the EXP gained from attacking foes when their Crush Gauge is down. The Brain Crush EXP Bonus is also useful in this regard – any foe killed with Brain Crush will provide bonus EXP. Then there’s Brain Drive which provides its own set of bonuses. It’s triggered automatically so you can benefit from the boost every so often.

If you want to farm EXP, then Hieno Mountain is a good place to do it. Look for an enemy called Session Pounds and keep killing them for up to 1000 EXP each. Considering how easy it is to kill them, the EXP gains are well worth it.

Best Skills for Yuito and Kasane

Yuito and Kasane each have their own unique fighting styles, which means different Brain Maps (though some skills are common like Overkill and Brain Crush EXP Bonus). Yuito starts out as a more traditional hack and slash character that’s easier to chain Psychokinesis attacks with. It’s advised to go for Power Up and Attack Up 2 for 3 BP each. The former will increase Psychokinesis attack damage by 5 percent and the latter increases weapon attack damage by 5 percent. Brain Crush Change Expand for 4 BP is also highly recommended – it will increase the time that enemies are disabled after their Crush Gauge is depleted. Concurrent SAS Activation allows for using two SAS skills at the same time and only costs 4 BP.

As for Kasane, she’s more of a mid-ranged fighter and thus suffers from survivability issues. You’ll want to opt for Brain Crush SAS Restore at 3 BP since it restores the SAS gauge after using Brain Crush whenever SAS is active. Psychokinesis Crush Effect Up 1 is also recommended since it will drain an enemy’s Crush Gauge with Psychokinesis attacks and is only 3 BP. Shorten Item Usage Cooldown for 4 BP which, as the name indicates, shortens the cooldown for using items and Brain Crush Money Bonus for 4 BP, which increases money gained from using Brain Crush, also come recommended. Of course, you’ll want to go with Attack Up as well to increase weapon attack damage by 5 percent for 3 BP.