Now that Bandai Namco's newest action RPG is out, how does the game stack up on new consoles in terms of performance and resolution? 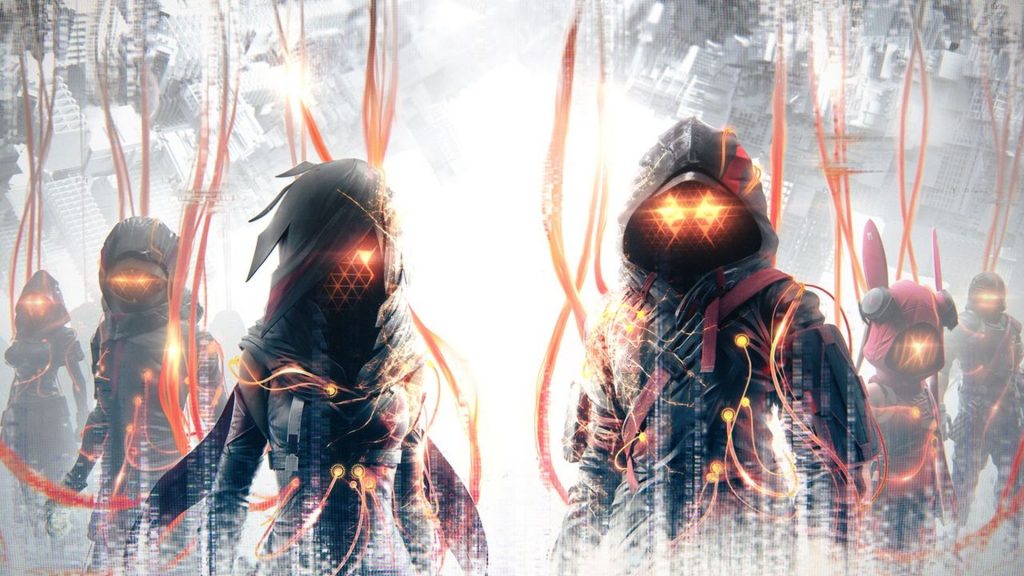 Bandai Namco’s newest action RPG IP Scarlet Nexus is out now, bringing players a brand new cyberpunk world (or “brain punk”, as Bandai Namco likes to call it) brimming with fast, frantic action. Though it’s a cross-gen release, as most games are right now, how exactly does it fare on the PS5 and Xbox Series X? What should you expect in terms of performance and resolution?

In our tests, we’ve been pleased to find Scarlet Nexus achieving parity, more or less, across both platforms. The game targets a 4K resolution and 60 FPS performance on both consoles, and by and large, it is hitting those targets with not a lot of dips to speak of. We do wish there had been a 120 FPS option in the game, especially given how much the experience is focused on fast-paced action and combat, but what is available in the game is, for the most part, doing what it sets out to do. You can check out our full frame rate comparison below.

Scarlet Nexus is available on PS5, Xbox Series X/S, PS4, Xbox One, and PC. In our review of the game, we said, “Scarlet Nexus’ excellent combat makes for an enjoyable experience, but the game is let down by its mindless narrative, uninteresting characters, and flawed storytelling.” You can read our full review through here.