The action RPG releases on June 25th and sees two heroes - Yuito and Kasane - battling the Others in a brainpunk future setting. 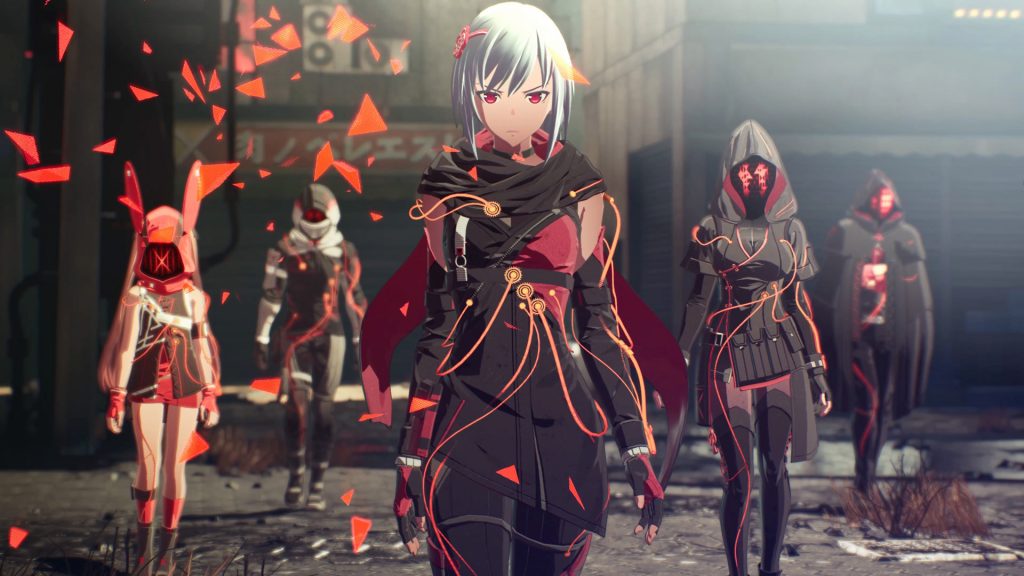 Bandai Namco’s Scarlet Nexus is out in the coming days and offers action RPG gameplay in a futuristic setting with psychic powers. Of all things to celebrate the launch, however, there’s a live-action trailer showcasing what seems to be Other Suppression Force members heading into battle. Check it out below.

When we say “heading into battle”, we mean receiving a glitched phone call and using Kasane’s weapons and an outfit from the game. In the midst of wide-spread destruction in the city, there’s even an advertisement for the Xbox Series X. It’s a whole lot weirder than it sounds but don’t let that deter you – the game still offers some pretty solid combat along with a cool anime aesthetic.

Players can choose from two characters – Yuito and Kasane – each with their own unique teammates but both possessing Psychokinesis and can hurl objects at enemies. Scarlet Nexus releases on June 25th for Xbox Series X/S, PS4, PS5, Xbox One and PC. Stay tuned for more details and gameplay in the meantime.