Posted By Rashid Sayed | On 19th, Jan. 2012 Under News | Follow This Author @GamingBoltTweet 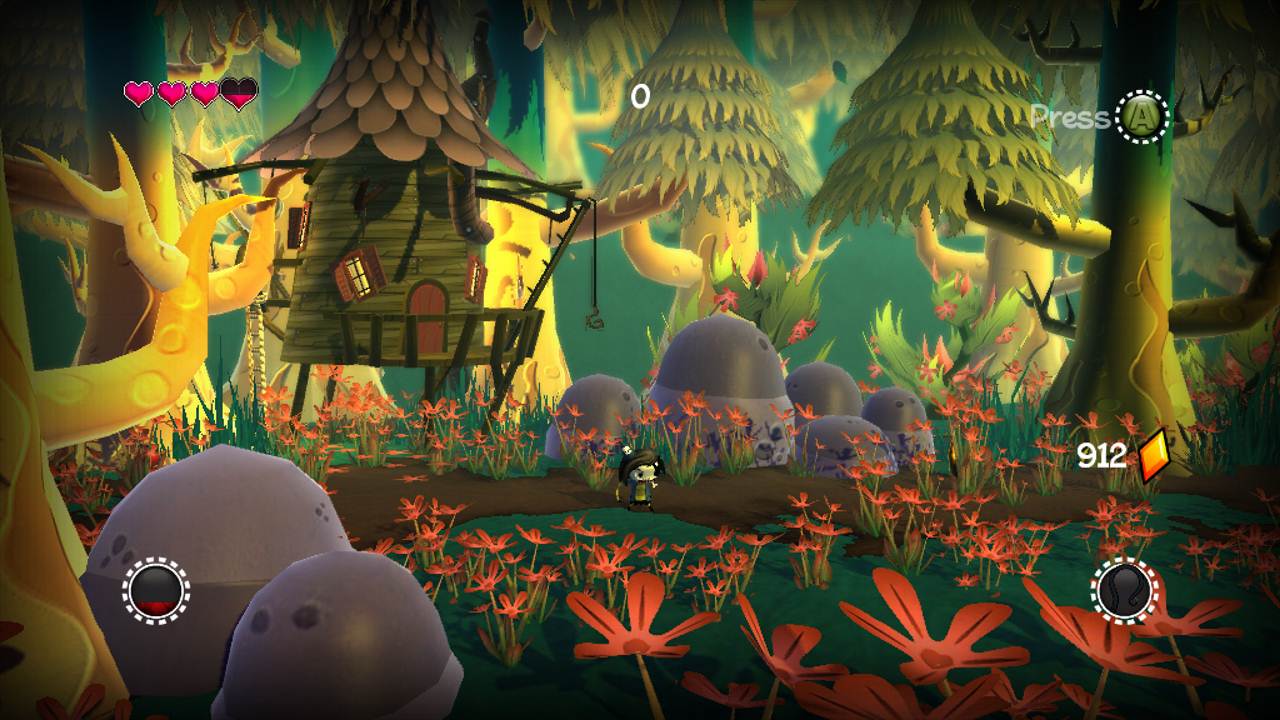 Scarygirl is available for Xbox 360 via Xbox Live for 1200 Microsoft Points.

The game is based on a novel by Nathan Jurevicius with a new story, moves and more..

Scarygirl will release for PlayStation 3 via PSN this coming Tuesday, January 24 with a PC version in the works.