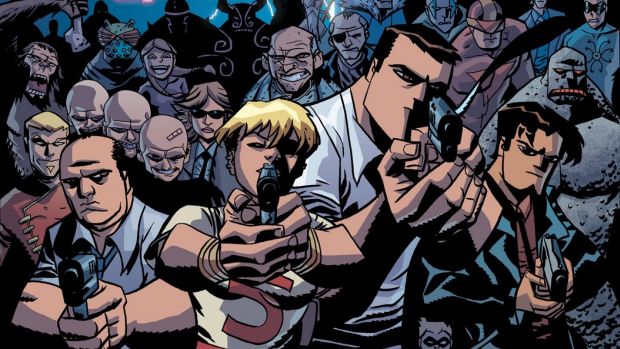 President of SCE Worldwide Studios Shuhei Yoshida recently talked to Gamereactor after the Gamelab conference held recently and talked about some of the positive feedback from Sony’s E3 2014 media briefing. It wasn’t all positive though – many criticized the conference for spending way too much time talking about TV shows like Powers and devices like PlayStation TV.

Yoshida agreed that, “We spent too much time talking about Powers. So we could have made [that] a bit shorter. So that was a mistake.”

Well, at least responsibility was taken on something and hopefully it won’t happen again.

Overall though, the rest of the conference was fairly good with reveals for Entwined, Bloodborne, Uncharted 4: A Thief’s End, Dead Island 2 and much more. It’s hard to deny that it felt slightly inferior to Microsoft especially with all the games being shown one after another. Which media briefing did you enjoy more? Let us know your thoughts in the comments below.