Tretton will cease to be CEO/President as of March 31st. 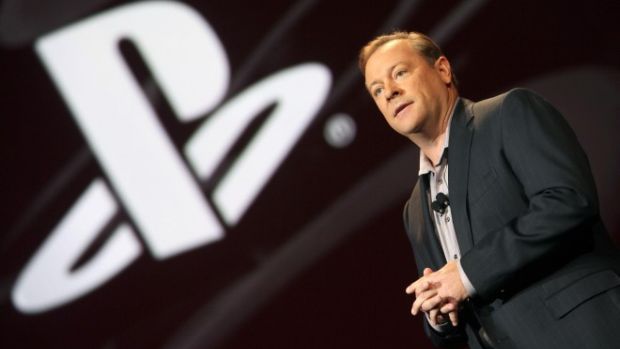 Sony Computer Entertainment has announced that SCEA president and CEO Jack Tretton will be stepping down from his current role as of March 31st 2014. Executive VP and COO of Sony Network Entertainment International Shawn Layden will take over Tretton’s role as CEO and president on April 1st. And no, we don’t think this is some elaborate April Fool’s Day joke.

Tretton stated that, “Working at SCEA for the past 19 years has been the most rewarding experience of my career. Although I will deeply miss the talented team at SCEA and the passion demonstrated every day by our fans, I’m very excited about starting the next chapter of my career.

“I want to thank the employees, partners and customers for their tireless commitment to the PlayStation brand and, of course, to our fans who have pushed us to new heights of innovation and entertainment over the past two decades. I leave PlayStation in a position of considerable strength and the future will only get brighter for PlayStation Nation.”

Tretton has had a central role in launching PlayStation consoles in North America, with the PlayStation 4 launch having has been his most recent. Thoughts on him stepping down? Let us know below.