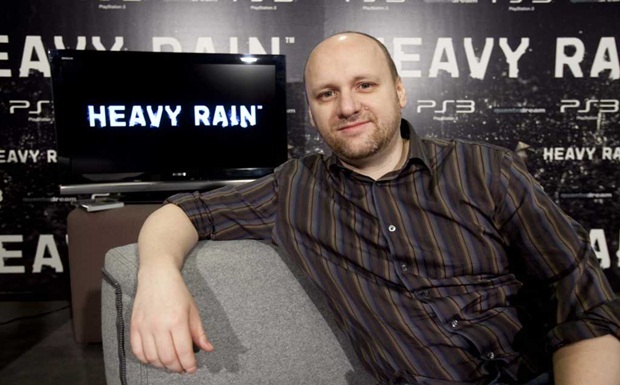 Superannuation is at it again. This time reports surface that Quantic Dream is working on a game called Infraworld based on the trademarks registered. The trademark was dug up recently by Superannuation and you can check it out here. It is registered under Sony Computer Entertainment Europe.

Before Quantic Dream was working with Sony, they had indeed shown a concept called Infraworld to the publishers, which was rejected because they were not interested in it. The amazing thing is that, Infraworld also appears as an easter egg in Heavy Rain. Easter Egg, maybe?

Quantic Dream’s was working on two exclusive games for Sony. We will keep you updated once we get more information on this.