Sea of Solitude Announced as Next EA Originals Title 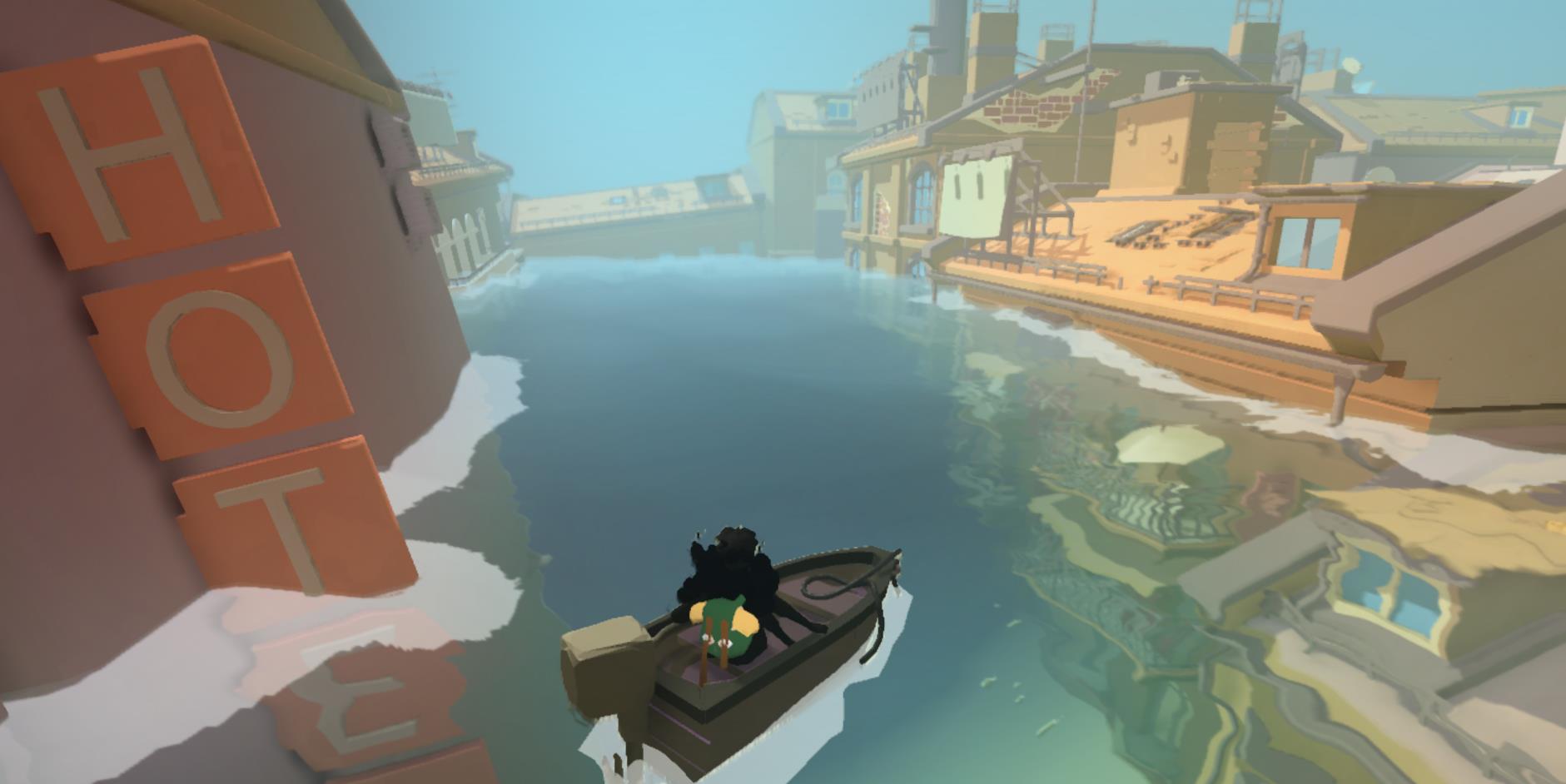 The EA Originals label, revealed at E3 2016 along with Fe to help smaller studios gain traction for their games, has announced another game for its roster – Jo-Mei Games’ Sea of Solitude.

Sea of Solitude focuses on a young girl named Kay as she explores a flooded city for some mysterious purpose. EA executive vice president Patrick Söderlund noted that, “Its combination of beauty and rawness is unlike any game I’ve played before.”

Creator Cornelia Geppert noted that, “Sea of Solitude is by far the most artistic and personal project I’ve ever created. At times it is very challenging to dig that deep into your own feelings like core fears, longing and anger, but at the same time it is the most fulfilling thing to express those very feelings by putting it to people through art.”

The platforms and release date for Sea of Solitude haven’t been revealed yet. Stay tuned for more information in the meantime and let us know what you think of the screenshots below. 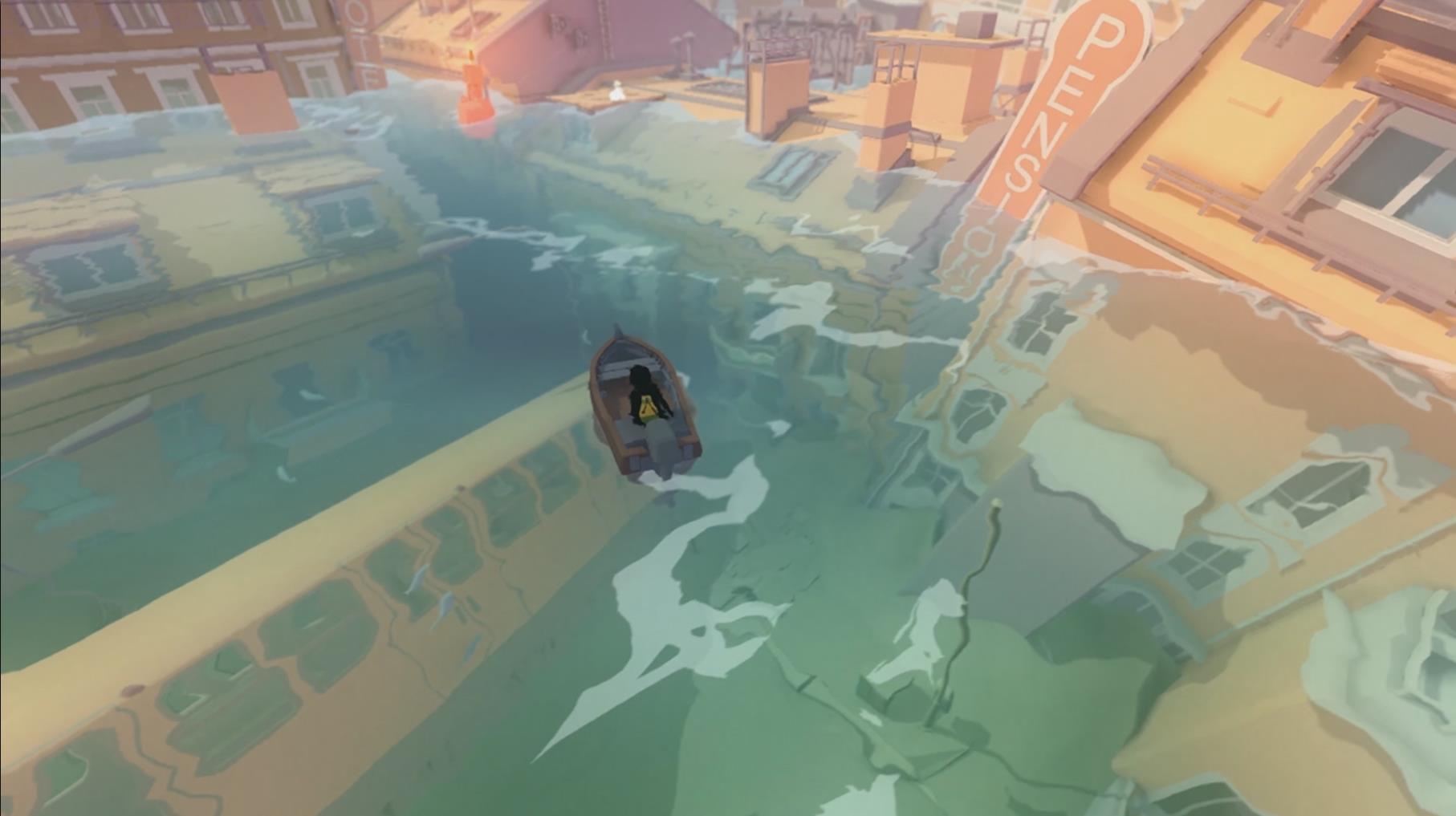 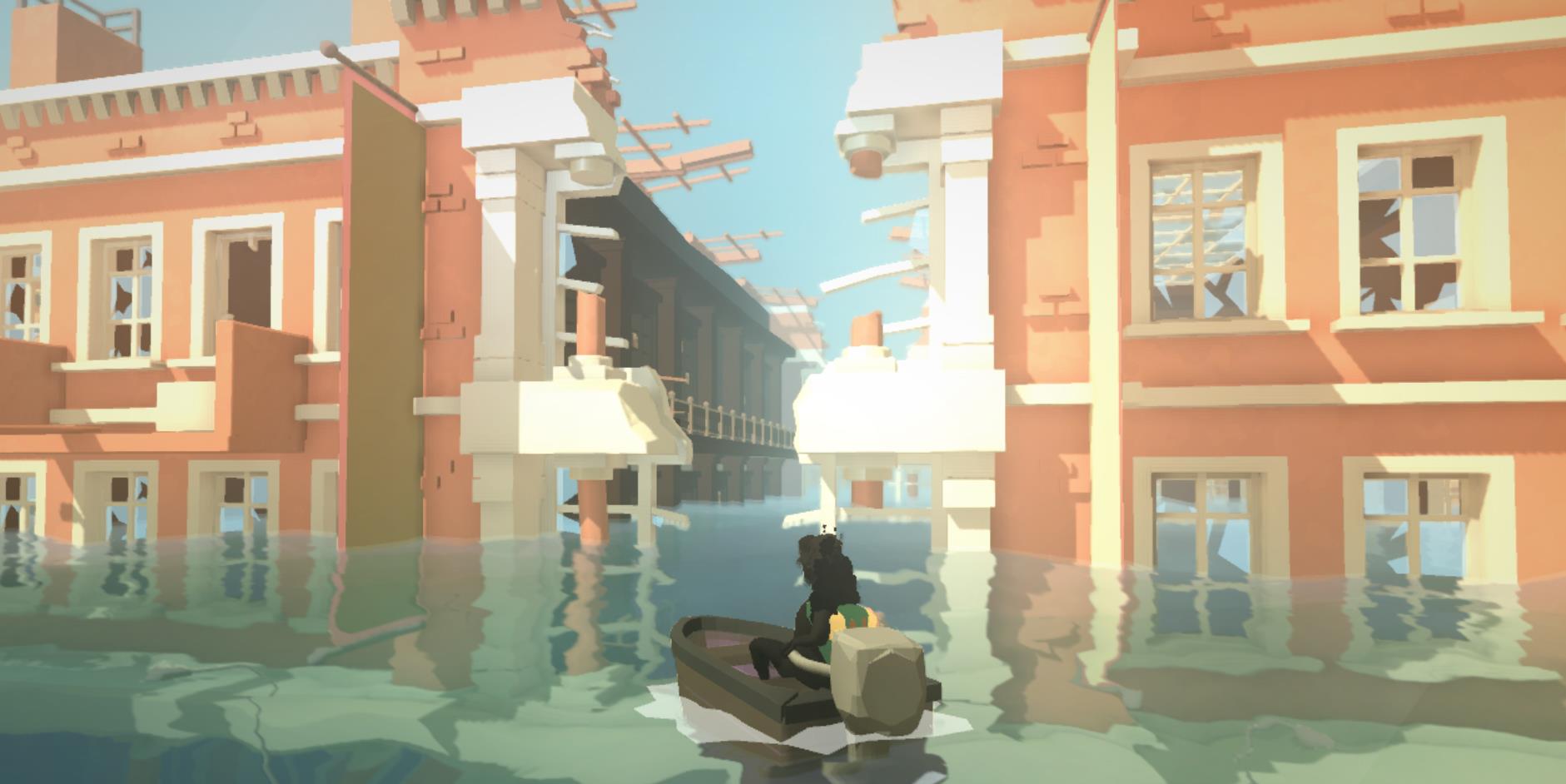 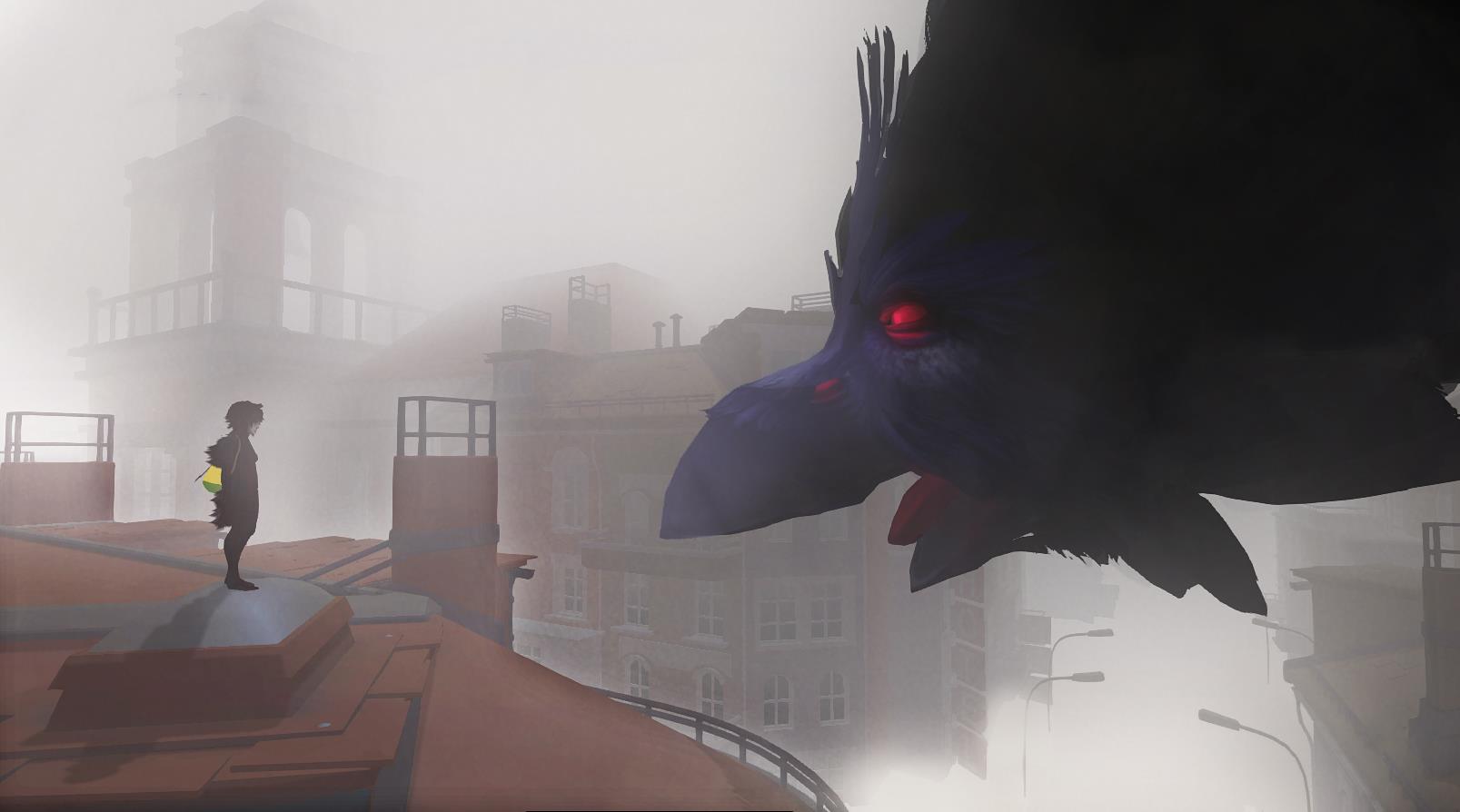 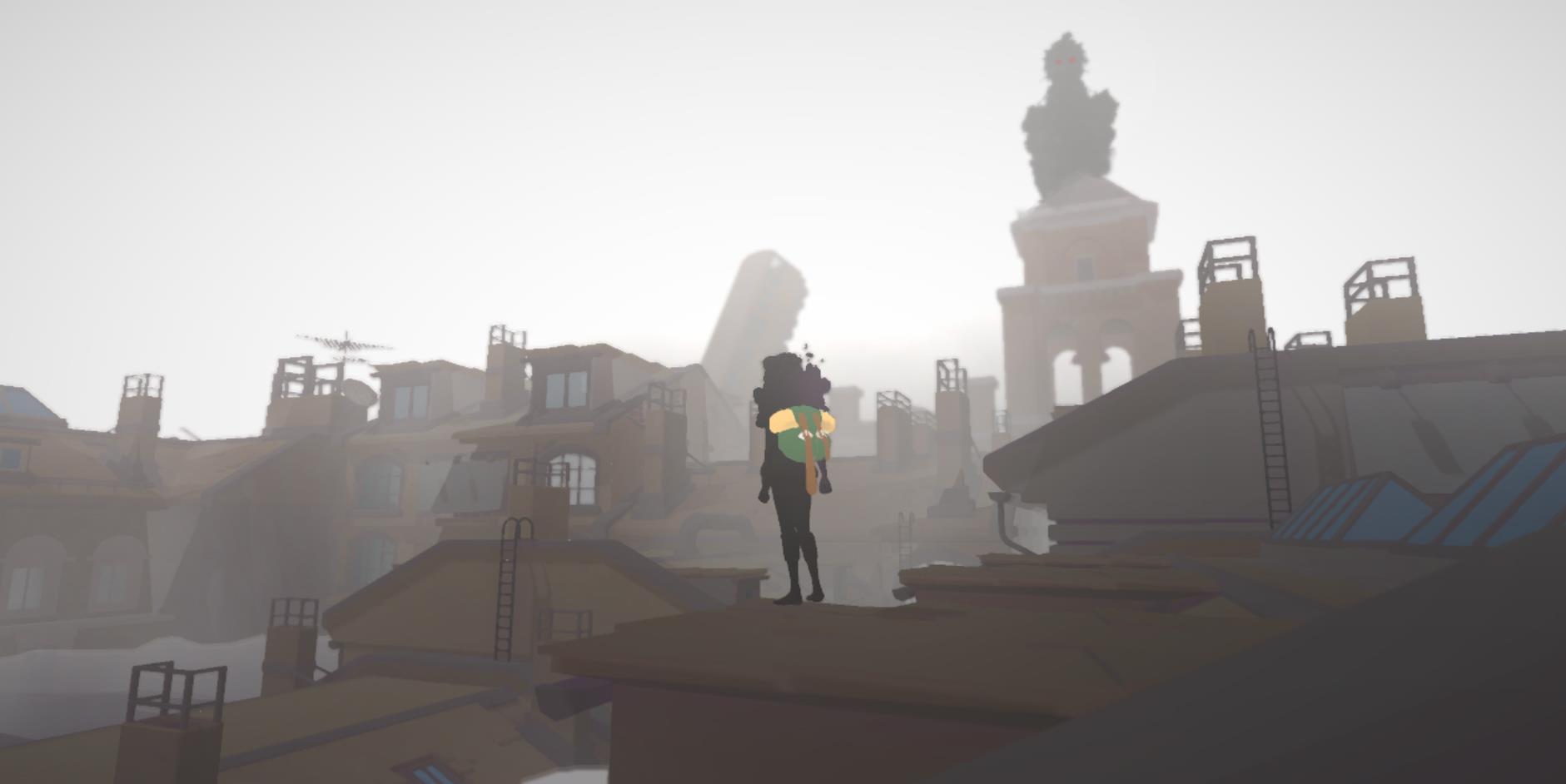