Rare's multiplayer seafaring pirate adventure continues to move from strength to strength, having amassed over 25 million players since launch. 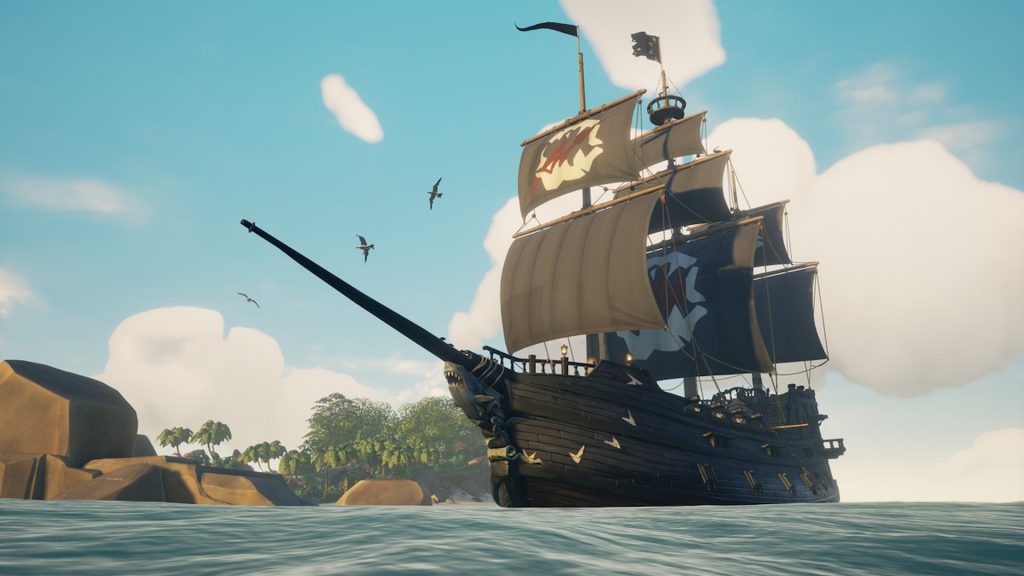 Sea of Thieves didn’t have the best launch when it came out in 2018, but everything since then has been a different story. Rare has managed to steer the ship around to deliver on the lofty promises they made for the game, and that’s been reflected in all the success the multiplayer pirate adventure has seen. Now, it’s crossed another major landmark.

Microsoft and Rare have announced that Sea of Thieves has now crossed 25 million players across all platforms since its 2018 launch. That number stood at 20 million players this March. This is not indicative of sales, of course, especially with Sea of Thieves being on Xbox Game Pass, but 25 million individual players is still an impressive accomplishment for the game.

To celebrate this milestone, Rare will hand out a special login bonus of 25,000 gold and 25 Doubloons to anyone who logs into the game between October 19th (3pm BST) and October 26th (3pm BST).

In June, the launch of A Pirate’s Life saw Sea of Thieves enjoying its busiest month ever with over 4.8 million active players. Meanwhile, last month saw the launch of Season Four for the game, bringing more new content for players to dive into.