Sea of Thieves Kicks off The Herald of the Flame Adventure, Will be Available Until October 27

The newest adventure for Sea of Thieves, titled The Herald of the Flame, is now available for free for all players. Check out the launch trailer. 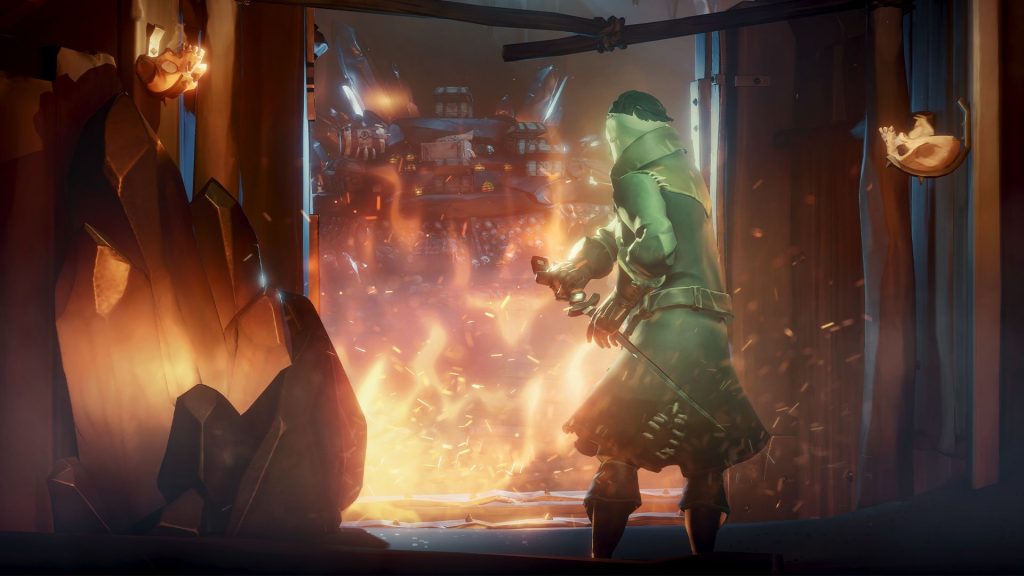 The story of “The Herald of the Flame” revolves around the potential rebirth of Captain Flameheart. According to Sea of Thieves lore, Stitcher Jim is likely the titular Herald, and players will have to figure out how to find him.

According to the announcement, The Herald of the Flame will culminate in an epic clash. Flameheart’s undead forces will undoubtedly see battle against the Pirate Lords and the Ancients.

Sea of Thieves is currently in the midst of its seventh season, which brought along the ability for players to buy their very own ships. Players can buy ships of any size, customise their ships, and even rename them.

Players who have gotten a ship of a certain size to Legendary status can buy another ship of the same size.