The playerbase is also split evenly between consoles and PC. 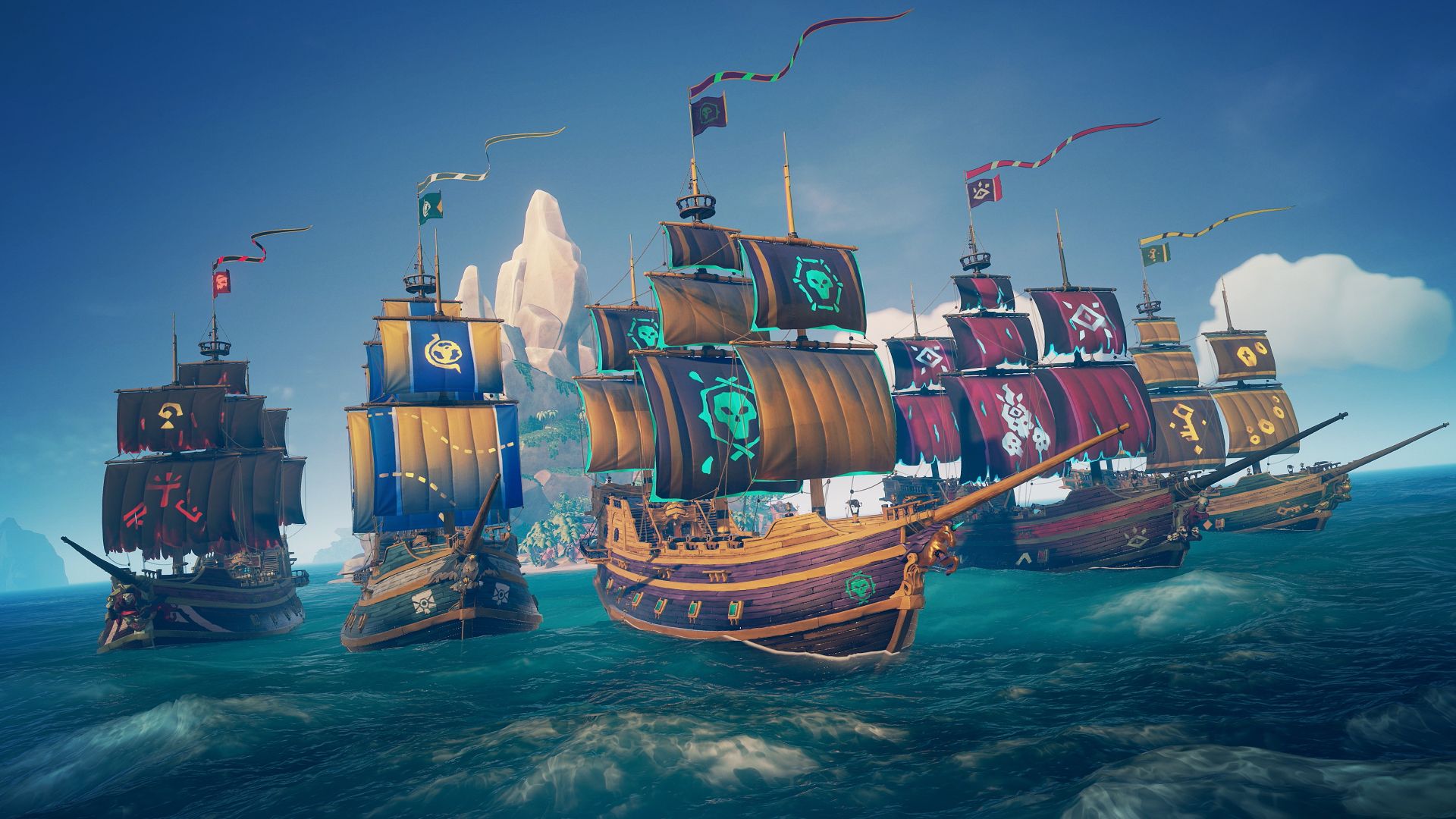 It’s hard to believe, but when Microsoft and Rare launched Sea of Thieves 2 years ago, there really wasn’t much to it with maybe its most noteworthy aspect being the first Microsoft title to release on Game Pass day and date as the regular launch. But slowly, the two built on the title and it’s been successful with lots of players coming to the open seas. Now big changes are coming.

In a big news update for the game, Rare has announced that 2020 was a huge time for Sea of Thieves, seeing 11 million unique players with the player base being split pretty evenly consoles and PC. With this new success, the game will be moving to season-based updates with a Plunder Pass, a Battle Pass system with rewards that will be tied into a revamped progression system that will have 100 levels and a series of trials and rewards. Roughly every three months they plan to have a major update with a live event happening monthly. You can hear full details below.

Sea of Thieves is available now on Xbox Series X/S, Xbox One and PC. For the enhancements to the next generation console versions, you can read through here.