Sea of Thieves On The Xbox One X Is Beautiful, Says Developer

True 4K is a wonderful thing. 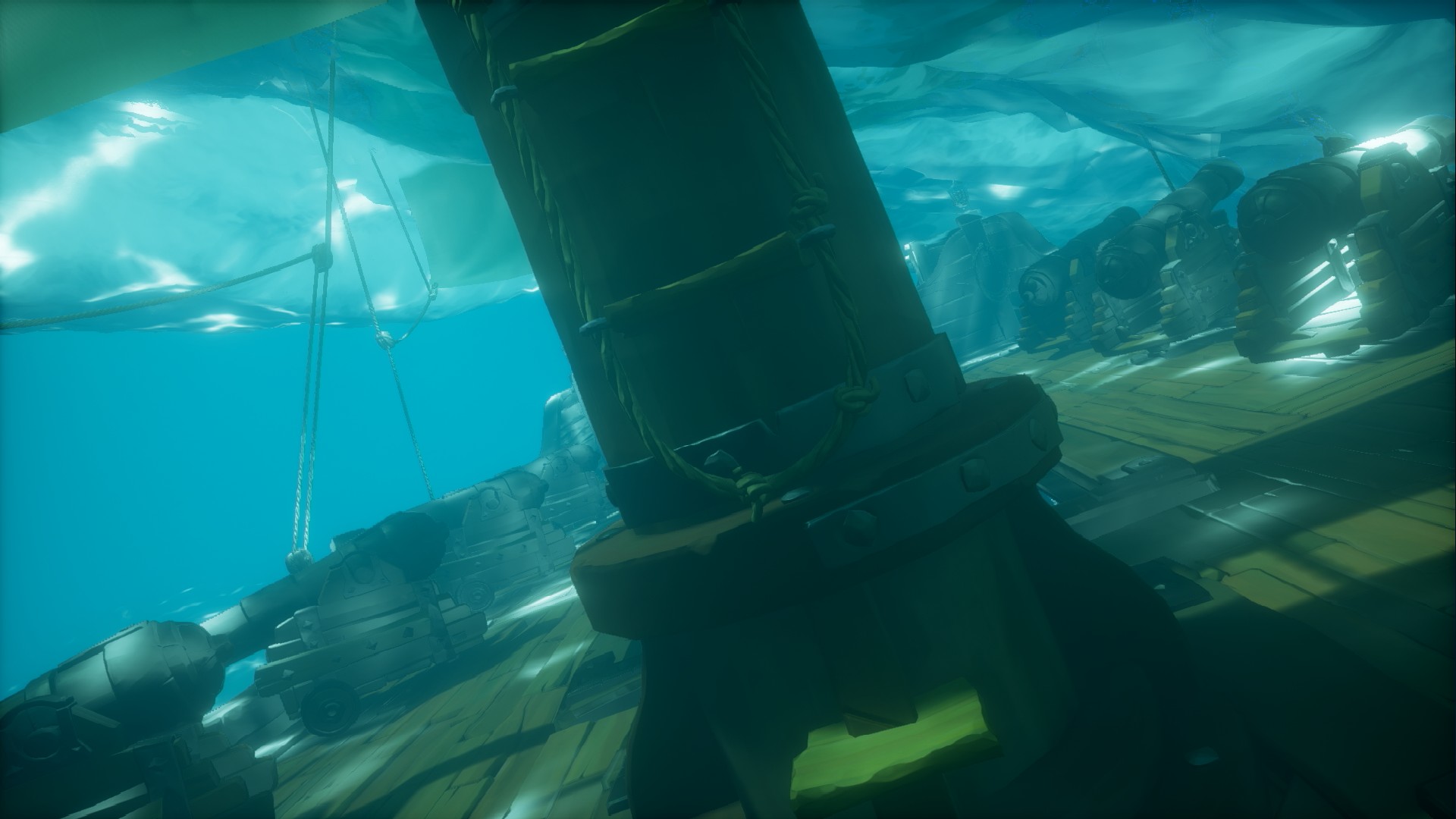 Sea of Thieves was one of the highlights of Microsoft’s press conference at E3 yesterday. Not only did it play the way you would want it to – at least in the few minutes that we saw of it – it also looked really, really good in visual terms. And developers Rare feel that the game will look even more beautiful in true 4K on the Xbox One X.

Speaking in an interview with Geoff Keighley, the game’s design director Mike Chapman spoke at length about how the game will look running in 4K, citing, more than anything, the game’s water effects. “It looks great on all platforms,” he said. “But you can imagine the beautiful art style, the water, the storm gameplay which was never seen before today, how great that looks in 4K. It’s truly incredible.”

“What was important for us all the time was creating immersive world,” Chapman continued. “This place where you can sail off into the horizon, have these memorable adventures with your friends. But to see that in 4K, it’s a beautiful thing- that great water, running at that fidelity. It’s incredible.”

Chapman, however, also went on to assure fans that even if you’re not playing Sea of Thieves on the Xbox One X, the game is still going to look and play great. “But at the same time, it’s gonna run great on Xbox One,” he said. “It’s also on Windows 10, so depending on the power of your device that you’re using, you’re gonna have a great experience. We want to make sure that people on lower powered hardware get a great experience as well.”

To be completely fair, the game did look very good. And those water and storm effects that Chapman talked about were indeed very impressive. You can watch the full gameplay showing here. Stay tuned to GamingBolt for more updates.

Tagged With: Microsoft, Rare, Sea of Thieves, Xbox One, xbox one x