Sea Of Thieves Passed 40,000 Concurrent Players At Peak On Steam

Not too shabby considering the long journey to the platform. 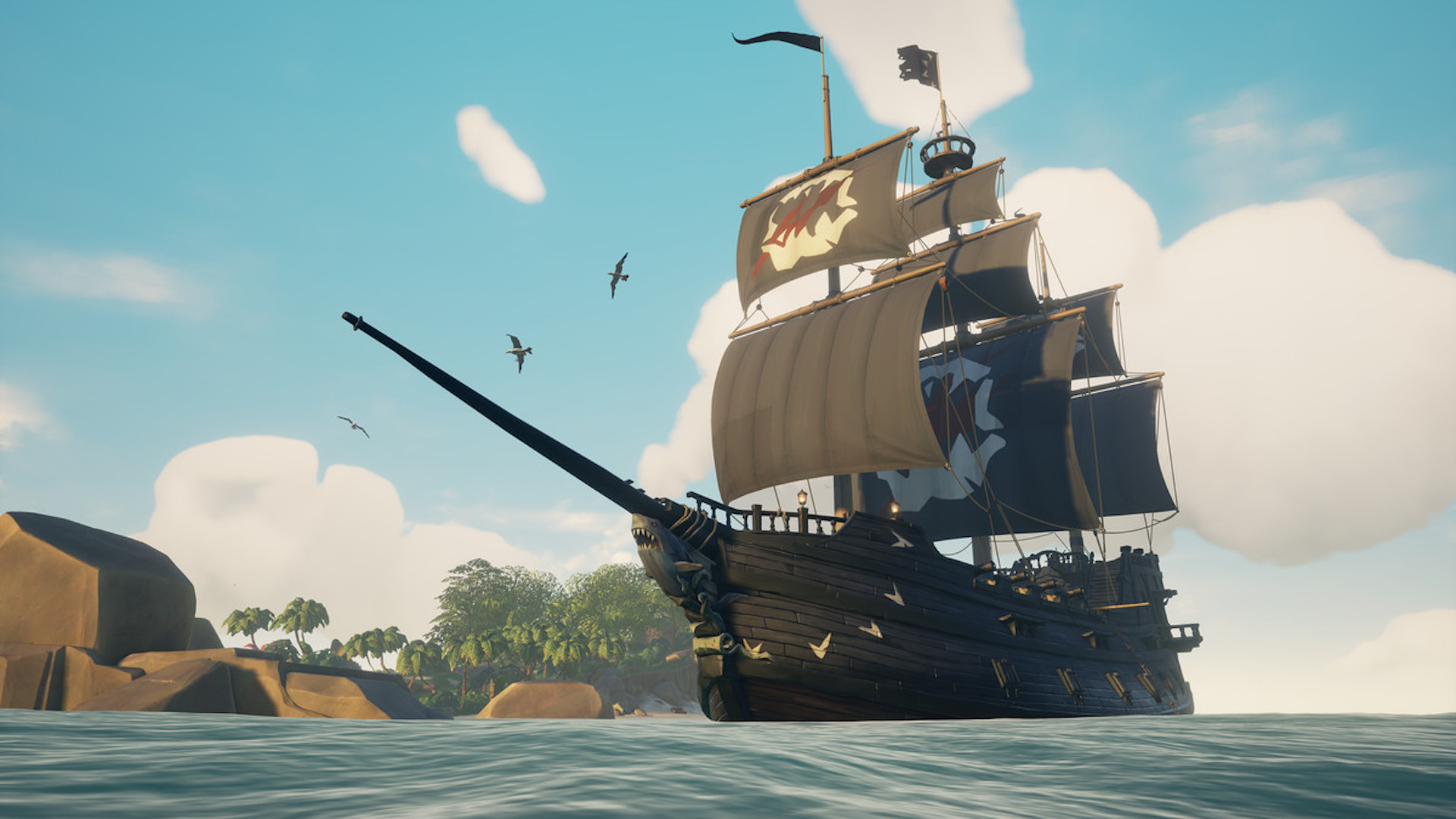 It was March of 2018 when Sea of Thieves became the first experimental journey for Microsoft’s then fresh Game Pass service. It was the original first party title to launch day and date with the service, which has become a standard now, and it seemed to do pretty well for itself if the player count means anything at the end of the day. Over two years later, the game came to Steam, but it seems the wind still blows pretty strong for the pirate-themed adventure.

As you can see via Steamdb, the game saw an all time peak of concurrent players that’s already over 40,000 players (41,949, to be exact). Even as of writing this, the concurrent count is 31,041. When you consider that the game has been out for over two years, on two platforms, part of Game Pass the entire time and you must shell out $39.99 for the Steam version currently, that is not too shabby at all.

Sea of Thieves is available now for Xbox One and PC.