The pirate game has reached some huge success just on Valve's storefront alone. 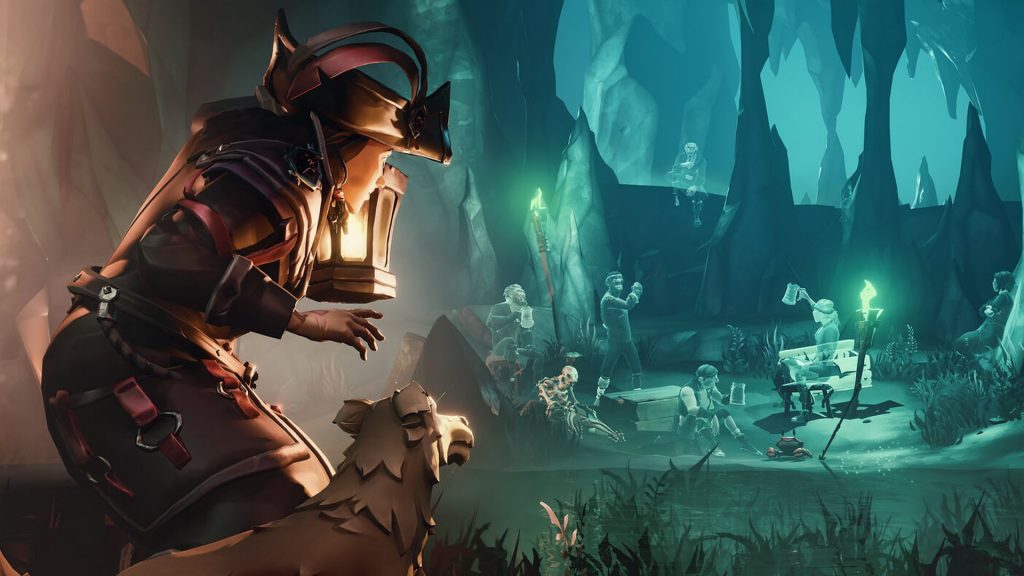 Sea of Thieves is the latest game from developer Rare after a bumpy few years. The title originally launched in 2018 and was something of an experiment as it the first of Microsoft’s major first party titles to launch day and date on Xbox Game Pass, something that has become the norm in the near 4 years afterward. The game also made its way to PC, and then even eventually onto Steam, where it seems that it has found some pretty incredible success.

The developer announced via Twitter today that game has passed 5 million sales on Steam. Keep in mind this is only Valve’s storefront, these numbers do not include whatever the game has potentially sold on the Windows Store. It’s even more impressive when you consider that the game is on Xbox and PC Game Pass. As of October of this year, it was said the game had over 25 million players.

Sea of Thieves is available now on Xbox Series X/S, Xbox One and PC. To celebrate the milestone, those who play the game between December 22nd and the 29th will get the All Together Now! emote highlighted below for free.

We're celebrating more than five million scoundrels splashing out for Sea of Thieves on Steam! To mark this milestone, anyone who plays SoT between Dec 22nd 2pm and Dec 29th 11:59pm GMT gets the All Together Now! Emote for free. Cheers! 🍻