The second round of pre-orders will arrive this November! 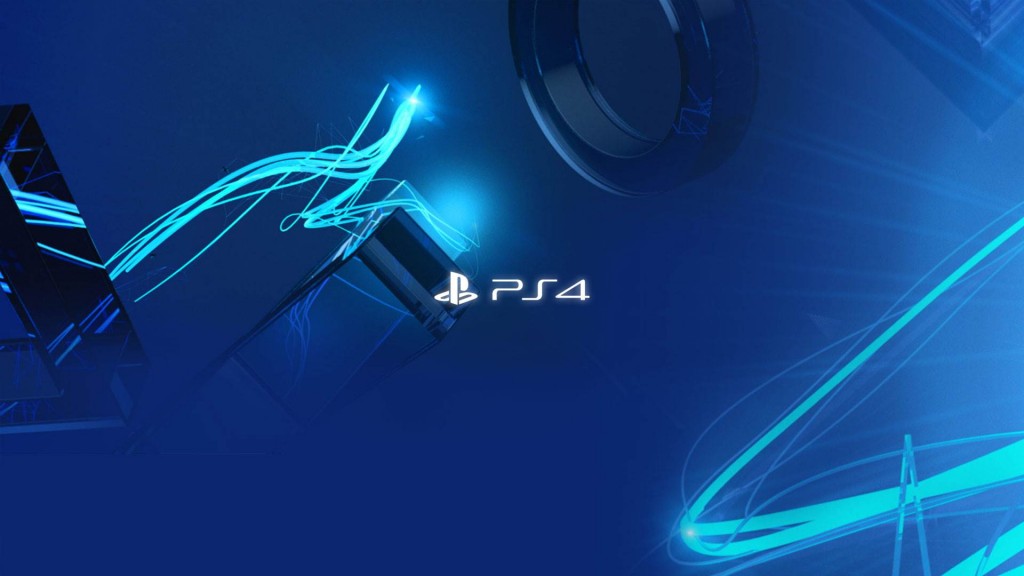 The PS4 launch day pre-orders at online retailers the world over sold out incredibly quickly, worrying many that they wouldn’t be able to get their PS4s until as late as 2014. But that worry can now be alleviated, as Amazon has updated the non-launch estimated arrival date of PS4 pre orders.

This was the gist of an email that Amazon sent out to customers who pre-ordered the PS4 after the launch packages sold out, The second batch of PS4s are now set to arrive in the US before the initial launch in Europe, so pre-order now, before stock runs out again.

The following are the different bundles one can pre order from Amazon: