See What Phoenix Wright Will Look Like In Ace Attorney Film 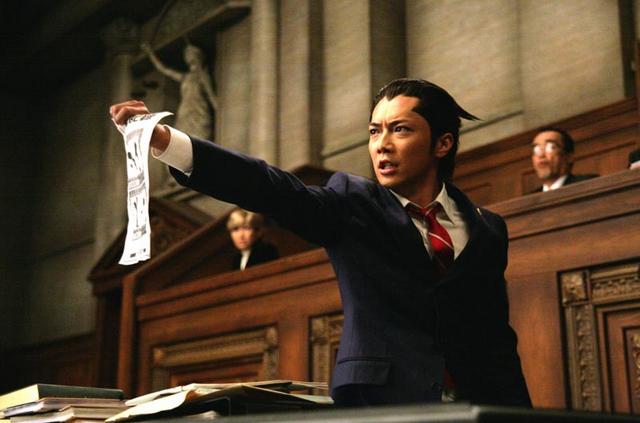 In you case had forgotten, a while back we reported that a Phoenix Wright film was in production with Takashi Miike, the man behind such films as Audition, 13 Assasins and Ichi The Killer, acting as director and starring Hiroki Narimiya as Phoenix himself. Well, today Capcom released the first image of Narimiya in costume. The film should see release in Japan during February 2012.