"The goal with Hellblade 2 isn’t to perfect it, but to create an experience that feels more believable and more refined," says Ninja Theory co-founder Tameem Antoniades. 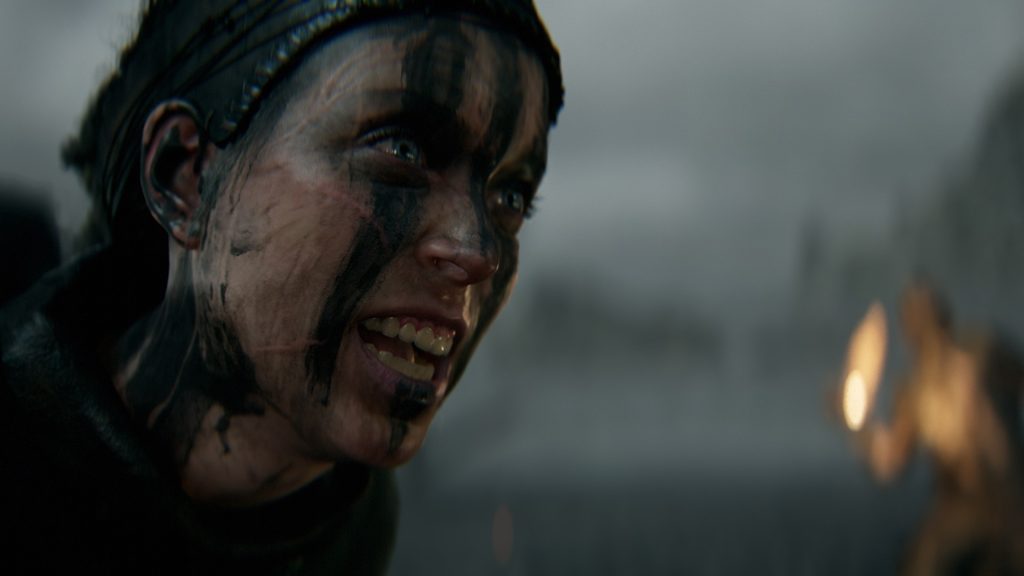 Ninja Theory achieved something remarkable with Hellblade: Senua’s Sacrifice, a game that hit unexpected levels of quality given the relatively small budget it was made on, and the small team that worked on it. Things with its sequel are going to look a little different though, what with Ninja Theory now being a first party Xbox studio and having the full backing of Microsoft – financial and otherwise – as it works on Senua’s Saga: Hellblade 2.

As you’d expect, that’s going to be reflected in the scale of the project as well. Speaking recently with NME, Ninja Theory co-founder Tameem Antoniades talked about the studio’s ambitions to outmatch the first Hellblade with its sequel by creating a more “believable and refined experience”, adding that Hellblade 2 is going to make its predecessor “look like an indie game”- which it kind of was.

“The goal with Hellblade 2 isn’t to perfect it, but to create an experience that feels more believable and more refined. Its ambition in terms of scale is bigger,” Antoniades said. “I think Hellblade 2 will make Hellblade look like an indie game.”

With Ninja Theory also having invested in scouting of over 40 locations, crafting costumes, training actors, and more, Antoniades also said that that’s all in keeping with the studio’s drive to create a more believable game. “The idea is believability – making things look real or believable – and the best way to do that is to base everything on real things,” he said.

Senua’s Saga: Hellblade 2 is currently in the works for Xbox Series X/S and PC, though it doesn’t yet have a release window attached.