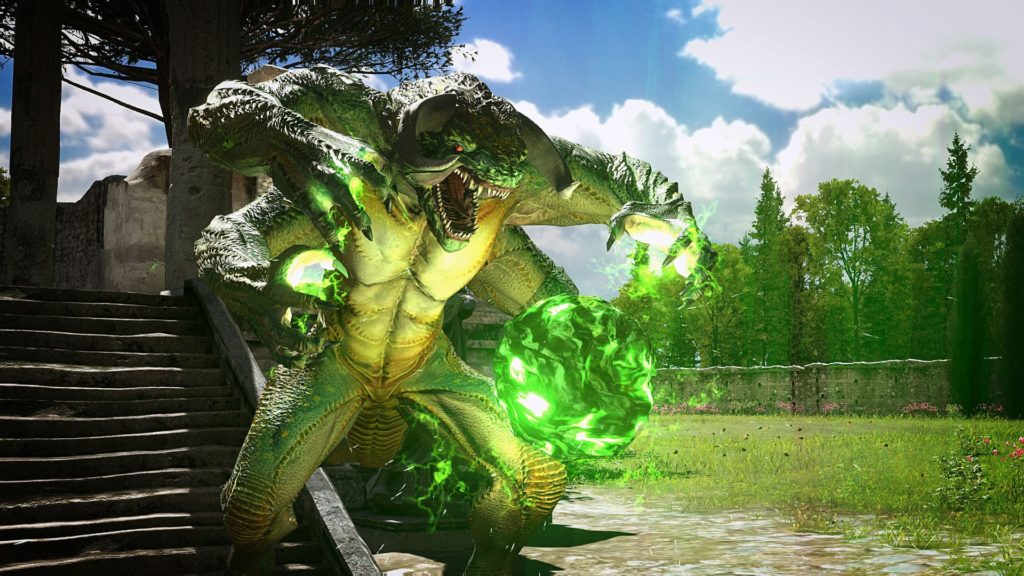 Serious Sam 4 launched for PC and Stadia in 2020, and due to the game’s exclusivity deal with the latter, its console versions ended up getting pushed back into 2021. That period has now come to an end, and Croteam’s first person shooter is opening the gates for a larger player base to come in.

Out of nowhere, with practically no fanfare, publisher Devolver Digital has launched Serious Sam 4 for Xbox Series X/S and PS5. Xbox One and PS4 version hasn’t launched, and there’s no word if it will, which is particularly interesting because originally the game was announced for old-gen consoles.

In our review of Serious Sam 4, we awarded it a score of 7/10, saying, “Serious Sam 4 won’t rewrite the book for narrative FPS campaigns and that’s perfectly fine. It sticks close to the series’ roots while offering some contemporary improvements and improved presentation. If you’re hankering for some straightforward shooting action that doesn’t take itself too seriously, Sam “Serious” Stone’s got your back.” You can read our full review through here.