Venture to Siberia to hunt for General Brand across five new levels with new weapons, gadgets and vehicles. New side missions and characters also await.

The standalone expansion is out on January 20th for PC and offers five new missions, side-missions, weapons, vehicles, enemies and bosses to tackle. 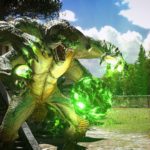 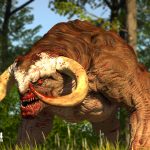 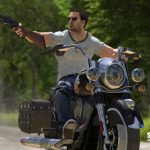 Sam's friends will also be able to join in on fights. 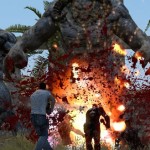 Serious Sam 4 Will Use Motion Capture, Have Massive Number Of Enemies On Screen

The game has been a long time coming.

Croteam also has a second, unannounced game in the works.