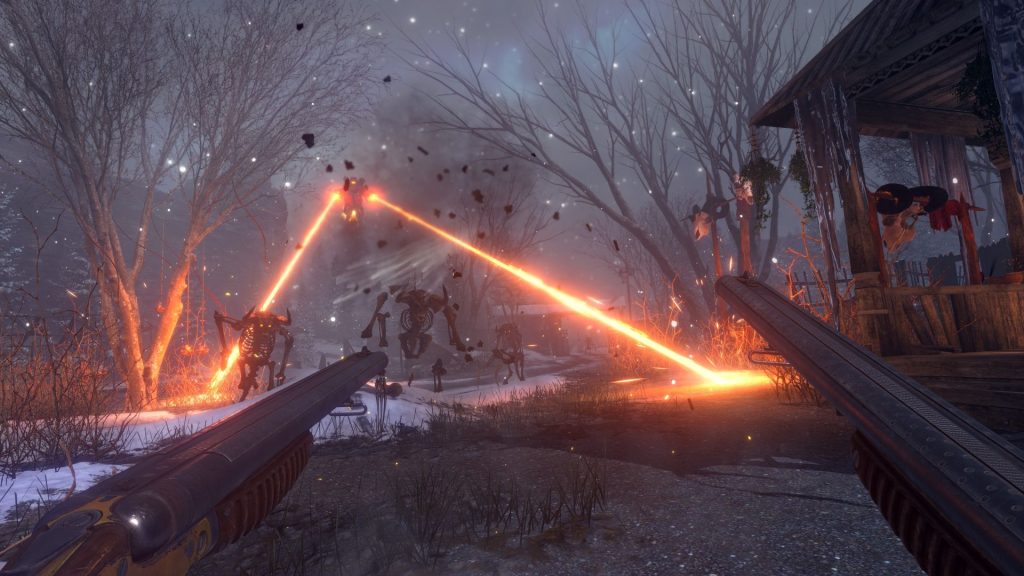 Croteam and Timelock Studio have released a sizable new update for Serious Sam: Siberian Mayhem, the standalone follow-up to Serious Sam 4. It adds Survival Mode with six different maps along with new Achievements and eight new playable characters. Modding tools and support for the Steam Workshop have also been added. Check out the trailer below.

The new maps include Kleer Fortress, The Snowrider, Monkey Canyon, Dragon Gates, Horus Sanctuary and Castle of Pain. As for the new characters, you have Serious Sam Classic (from The First Encounter) along with Biker Blaze, Devolver Dude, Kleer Kurt, Dark Delilah and many more. The update also provides fixes for issues with player models, levels and visibility in the base game.

Check out the full patch notes below for more details. Serious Sam: Siberian Mayhem is currently exclusive to PC via Steam. For those seeking more Serious Sam mayhem, there’s Serious Sam: Tormental, a top-down rogue-lite that launched out of early access last month.