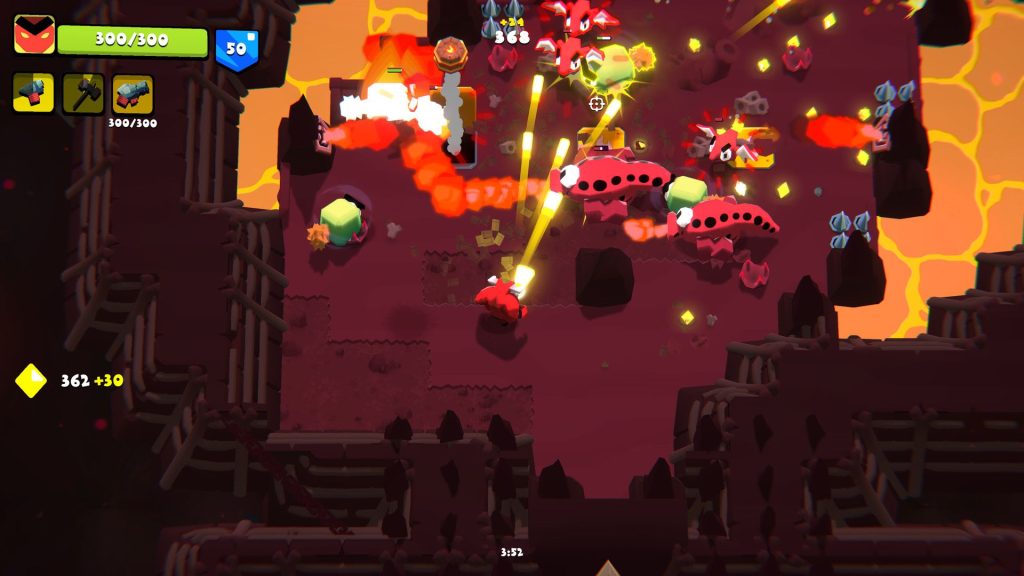 Remember Serious Sam Tormental, the top-down rogue-lite take on Croteam’s Serious Sam franchise? It’s finally out of Steam Early Access after three years in development at 25 percent off. Check out the trailer below to see it in action.

With the full release, developer Gungrounds has added lots of new content. There’s “The Fortress” with new enemies and Elite foes; Torments, which offer preset loadouts and objectives while you compete on the leaderboards; “dozens” of new perks, quests, Powers, weapons and so on; and Ugh Zan Jr., who possesses unique special ability and seven Powers exclusive to them.

The narrative has also seen some changes, allowing you to speak to Mental, while additional music tracks have also been added. For those who enjoyed Nuclear Throne and Enter the Gungeon, Serious Sam Tormental may be worth a look especially with local co-op support. As for whether it eventually arrives on consoles, stay tuned for further announcements.