A group of fans by the name of PSONE has been working to bring back online functionality to PS3's games by emulating official servers. 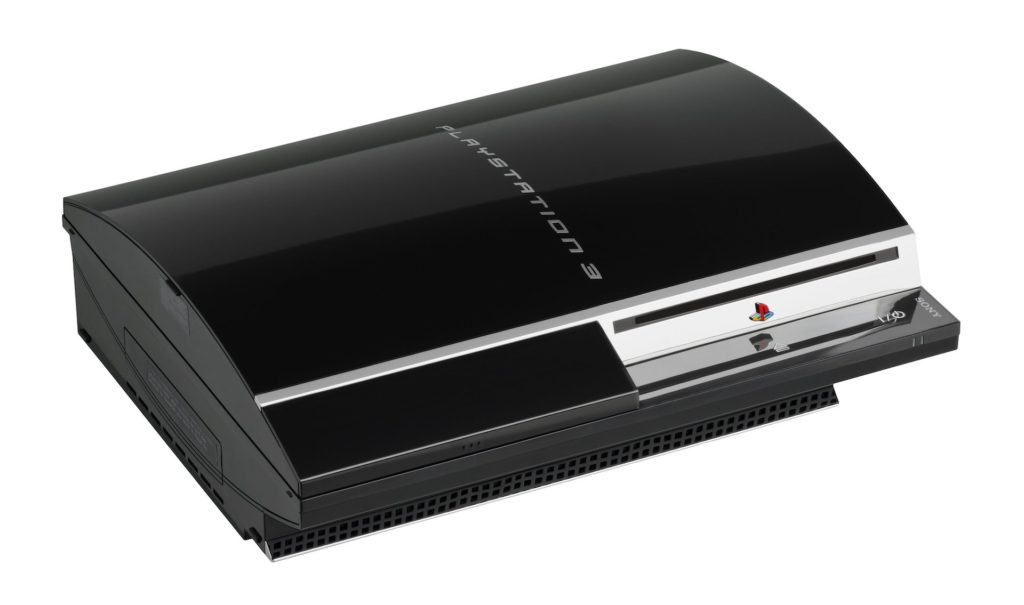 While the PS3 has long been disbanded by Sony, the legacy of both the hardware and its software remains intact even today. Many fans would still love to boot up many of the console’s classics and enjoy having multiplayer sessions, but alas, Sony’s official servers for those games are offline.

However, a group of fans by the name PSONE has been working to bring back online multiplayer for the console. By reverse-engineering the console’s online protocol, the group is essentially able to emulate official servers for games. Games including the likes of Killzone 2, MotorStorm, and Warhawk are already functional, and the team is continuously working to bring even more back online, including SOCOM Confrontation, Resistance: Fall of Man, WipEout HD, and PlayStation Home.

Fans had previously spoken out against Sony’s decision to shut down the PS3’s online store, following which the Japanese giant announced that the store would remain open indefinitely. That said, it’s certainly become harder to purchase anything, since fans can no longer use debit/credit cards on the store.