Sesame Street: Once Upon a Monster Review 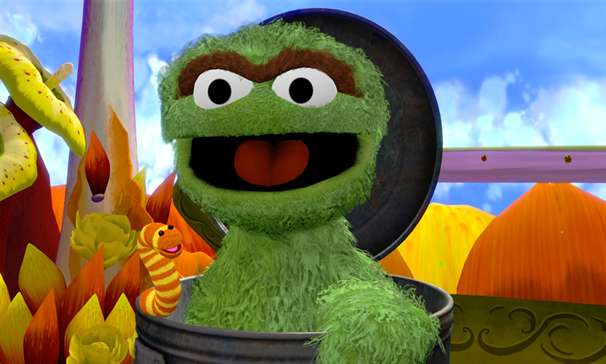 As the name implies, the game is for children. You could argue that the Kinect is too, at this stage considering all the games that have been released so far on the system, and most of the hardcore games are just optional features. Everyone knows what Sesame Street is, right? If you don’t, you probably shouldn’t play this game. Call it Kinect’s success or popularity but this game is good, and I mean, it utilizes the sensor well.

We’ve seen plenty of games that do that this year, especially notable ones like, The Gunstringer which was damn good. If you want to see what Kinect can do, this game will show you that, but as I said, it’s meant for children and is very easy to play. It’s fun to play this game with everyone in the family, as seeing children laugh automatically motivates the adults as well.

The story in the game is nothing special, and features a series of minigames. There are plenty of familiar characters from the Sesame series, including Elmo, Cookie Monster and Grover. The story starts off with you, well celebrating the birthday of Marco. It’s pretty straightforward, actually. The game is really short, and I mean, really short.

Replayability isn’t an issue here, though. If you were going to buy this game, it’s mostly due to the children in your home, and for them doing the same thing again isn’t that boring. It’s actually a very fun game, due to the competency of the Kinect which keeps on impressing as time goes on, cementing its place as a proven technology. 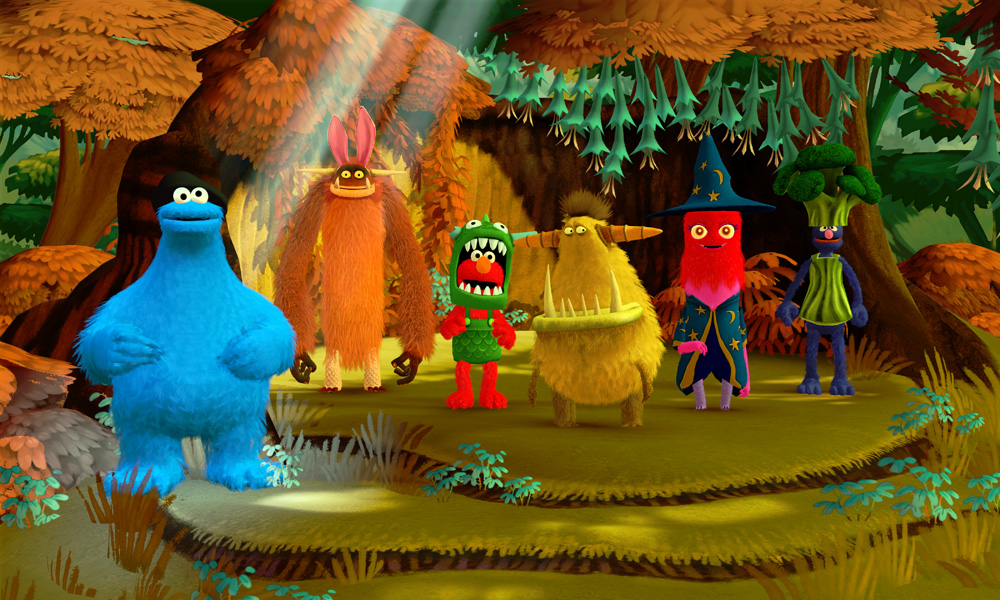 The minigames are quite varied here, although simple. There are plenty of them which usually feature menial chores. I got bored fast, but I can see why the audience they are targeting with this game shouldn’t get bored with it. It’s quite a novelty. I did enjoy some of the minigames though, but they just insult the intelligence of an adult. No fault of the game though, it’s just not meant for them. It’s Sesame Street for god’s sake!

The game also utilizes the voice functions of the sensor, making you do some things in the story mode that are quite simple. I know people will be buying this game for, wait for it, Achievements. It’s incredibly easy to gain Achievements in this game, and some adult can go through worse games for them. You can ace all levels pretty easily if you are over 15 years old.

If there are children in your house, do get this game. Not only is it a showcase for the Kinect, but is also a very good and engaging activity for children and the Achievement hoarders out there. The story mode could have been longer as Kinect games aren’t exactly that cheap, especially in India, but this game has the potential of making your loved ones smile.

It's Sesame Street. Good use of the Kinect Sensor. Fun minigames.

Short. Please don't buy this for the Achievements.

If there are children in your house, do get this game. Not only is it a showcase for the Kinect, but is also a very good and engaging activity for children and the Achievement hoarders out there.

A copy of this game was provided by developer/publisher for review purposes. Click here to know more about our Reviews Policy.
Tagged With: Kinect, Sesame Street: Once Upon A Monster