The acquisition is part of Nacon's growth strategy for expanding in the sports game segment and to become one of the "leaders in 'AA' titles." 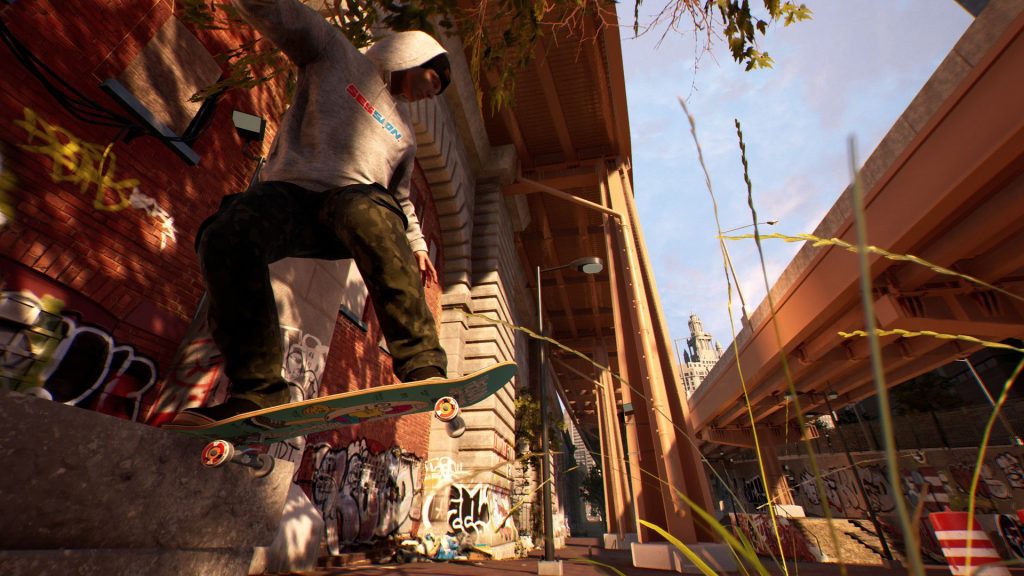 Creat-ure Studios, developer of early access skateboarding sim Session, has been acquired by Nacon. The latter is already the title’s publisher but the acquisition is part of an ongoing growth strategy to “further expand” into the sports game segment, as per CEO Alain Falc.

Crea-ture Studios founding directors Marc-Andre House and Vincent da Silva said that, “We are delighted to join the Nacon group, which has more than 30 years of experience in the sector. This is a great opportunity to accelerate our development and offer ever more exciting games.” The press release confirmed that House and da Silva will contiue leading the team and also have a “great deal of autonomy” while having Nacon’s marketing, editorial and commercial resources at their disposal.

Currently, there are 12 development sites under Nacon’s video games division with over 500 developers and a publishing team of 60. The company’s 2023 plan is to become one of the “leaders in ‘AA’ video games”. Other studios that have been acquired include Big Ant Studios and Cyanide (which developed Werewolf: The Apocalypse – Earthblood and is currently working on Blood Bowl 3).

As for Session, it’s currently available in Steam Early Access and Game Preview for PC and Xbox One. Its full launch will be coming to Xbox Series X/S, PS4 and PS5.