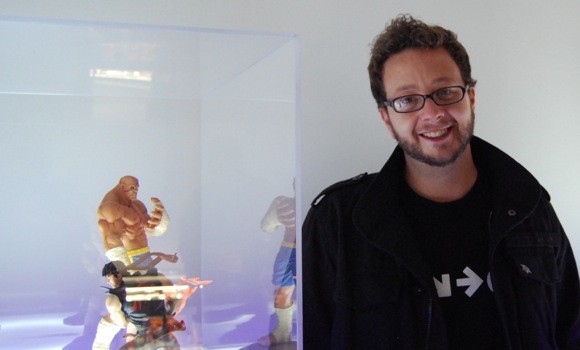 This is really big, as Sony has acquired a vital talent at their in-house studios. Seth Killian, former Capcom fighting man and community manager, has joined the company and will work on PlayStation All-Stars Battle Royale under Sony Santa Monica.

“Fighting games are very close to my heart, and as someone that’s spent much of my life with traditional fighters, All-Stars has been a great opportunity to take a step back and rethink fighting fundamentals from the ground up.

“The entire team was put together from scratch to create this game, and they are loaded with fighting game superstars (including some impressive tournament credentials–I’m not even the first EVO finalist to join the team!) who love great combat just as much as I do.”