The Final Fantasy franchise, once a timeless pillar in gaming and the Role Playing genre and one of the most revered and respected names in the industry, has now sunk to an all time low. Never before has Square Enix’s franchise seen such bad days. First, Final Fantasy XIII got released. While the game was not all bad, and had a lot of great qualities to boast of, it definitely wasn’t the kind of game that hardcore Final Fantasy fans were looking forward to, and was, by and large, a disappointment. Final Fantasy XIV… well, the less I say, the better. Bottomline: it sucked big time.

Final Fantasy XIII-2, though, looks all set to improve all the mistakes of Final Fantasy XIII. Square Enix has promised that they will be fixing everything that was wrong in XIII with XIII-2. But what do you people think should be the most important changes of all?

Given below are five changes we think must be made in Final Fantasy XIII-2 for it to hold any meaning in our hearts, and for the Final Fantasy brand name to be revived to its former glory. Enjoy the article, and don’t forget to leave your comments behind! 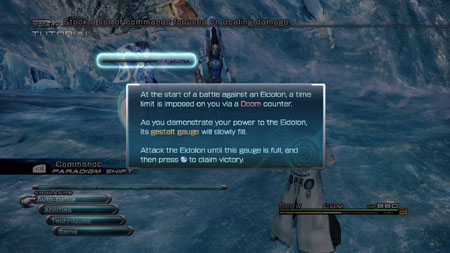 There was a shitload of tutorials in Final Fantasy XIII.

There were a lot of tutorials in Final Fantasy XIII. The game went on for hours and hours, and never did the tutorials stop coming. It held our hands and spoon-fed us like amateur gamers, telling us how to do everything in excruciating detail. Not only did that hamper the pace of the game, it was also extremely frustrating and irritating. Square Enix has to improve on this in Final Fantasy XIII-2. Maybe they will have to cut back on the unnecessary complexities, or not explain everything to us in such detail, or just let some simple things be and not explain them at all. Either way, Square needs to cut back on the tutorials in FFXIII-2. 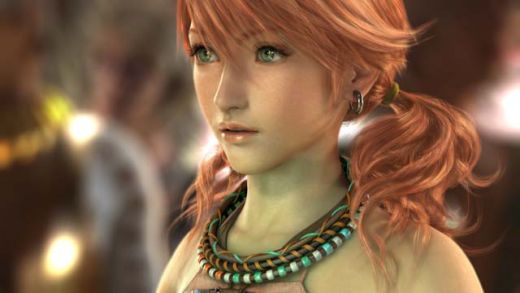 What was it that people hated most about Final Fantasy, apart from the extremely linear dungeon design and zero focus on exploration? Vanille, of course. The bafflingly happy, carefree girl with the chirpy voice who was always jumping around must have been designed for the purpose of connecting with the audience with a cute and lovable character. Vanille was anything but. She was irritating, and she got on everybody’s nerves everytime she spoke, move, or was as much as shown on the screen. Where are the days when Final Fantasy used to cast characters like Cecil or Cloud or Kain? Bring back those good old days, Square, and give us some characters that are actually likeable, and, you know, “cool”. 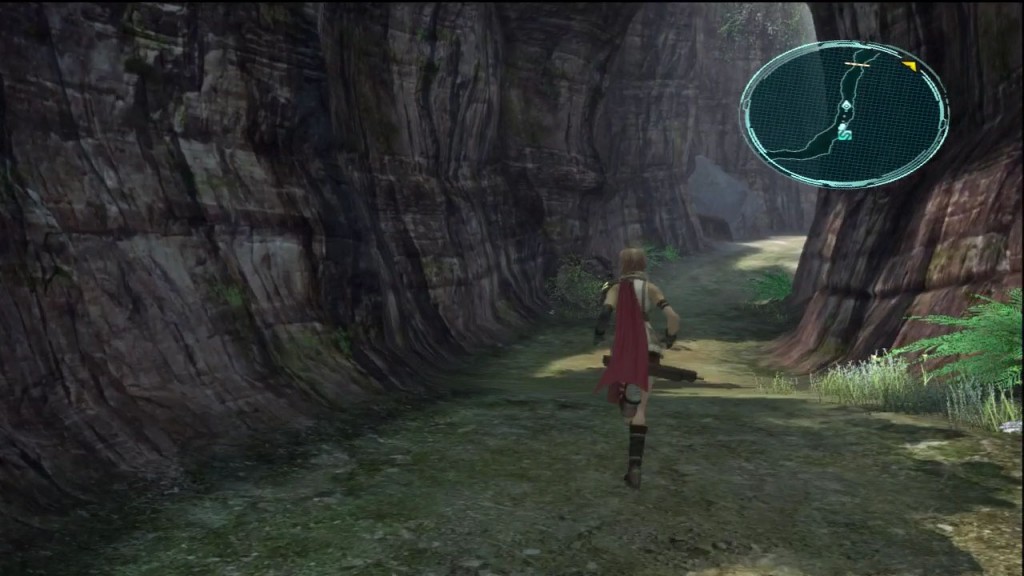 All dungeons and environments in Final Fantasy XIII sure looked expansive and grand in scope, but they were extremely linear, so much so that you would never ever see a branching path. The most you would see would be a tiny little sub path, like an offshoot, which would end a few steps later with a treasure chest. So basically, all the dungeons were the same, with just differently plastered environments. The level design was bland, levels were straightforward, and in general, it was what pissed of Final Fantasy and RPG fans the most. Yes, the game opened up about 25 hours into the adventure, and gave you this huge world to explore, but most sane people had lost their patience by then, since the game didn’t even have something as simple as towns. Final Fantasy XIII-2 needs to improve on that- heavily. Bring back the level design and dungeons from the days of Final Fantasy IX or X, or even XII for that matter. Give us vast fields to explore, huge cities to wander and countless NPCs to talk to- from the very beginning of the game. After all, this is what defines an RPG, eh?