Console versions will come later in the year. 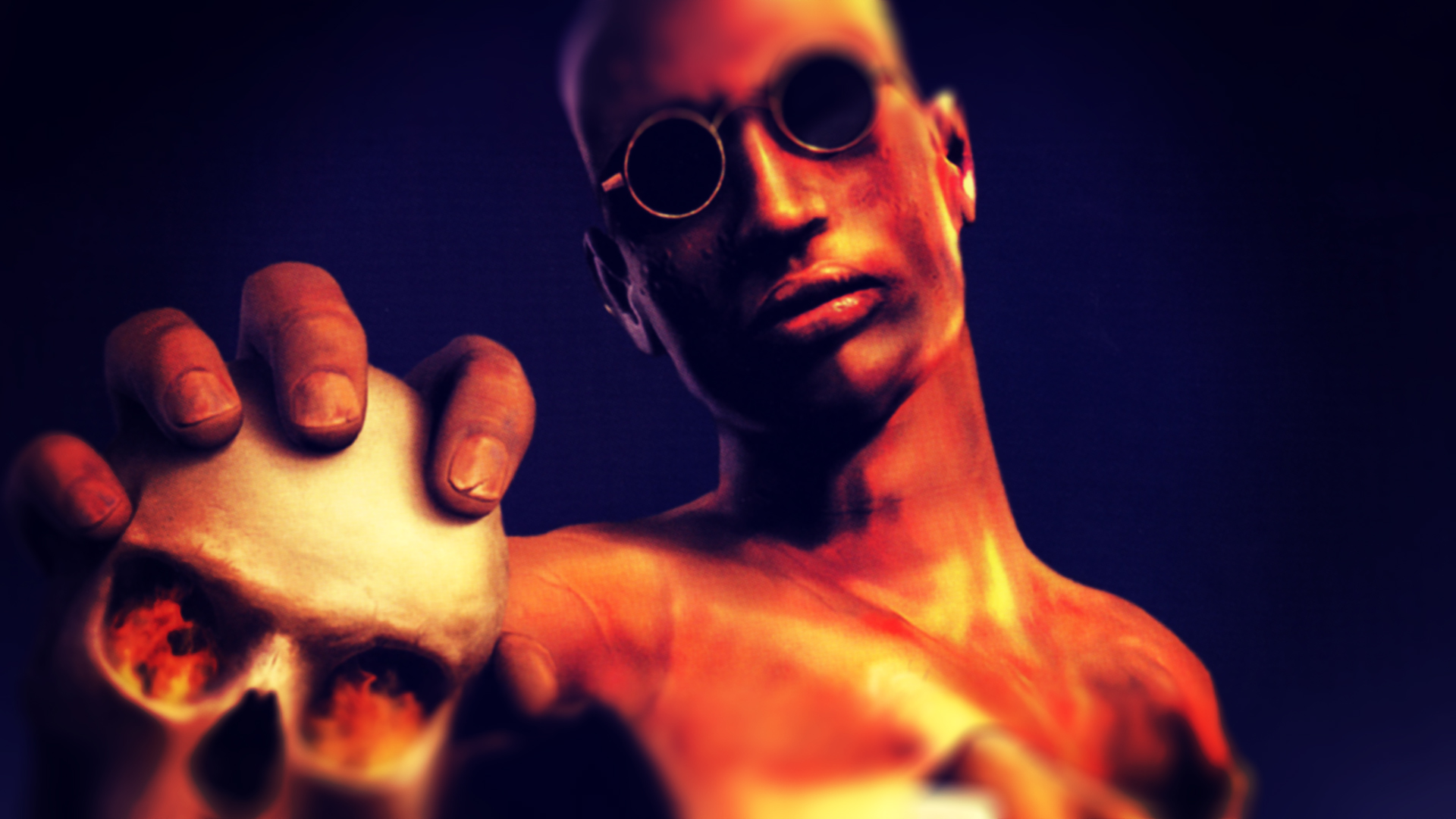 Last year it was announced that the N64/PS1 horror action title, Shadow Man, would be getting a remaster. The game was something of a cult classic and fans have been waiting patiently for news on when they could revisit the unique title. Now we know when those on the PC can get their hands on it.

The unaltered original release of the game has been available via GOG and Steam for quite sometime. Developer Nightdive Studios today announced that the remaster would be coming first to PC next month. That includes three different storefronts: Steam, GOG and the Epic Games Store. Unfortunately, those waiting on the console versions will have to wait a little bit longer.

Shadow Man Remastered is set to come to PC on April 15th. The game will also come to PlayStation 4, Xbox One and Switch later in 2021. For some comparison shots between this game and the original release, take a look through here.