The Season Pass and Digital Deluxe Edition have also been discounted. 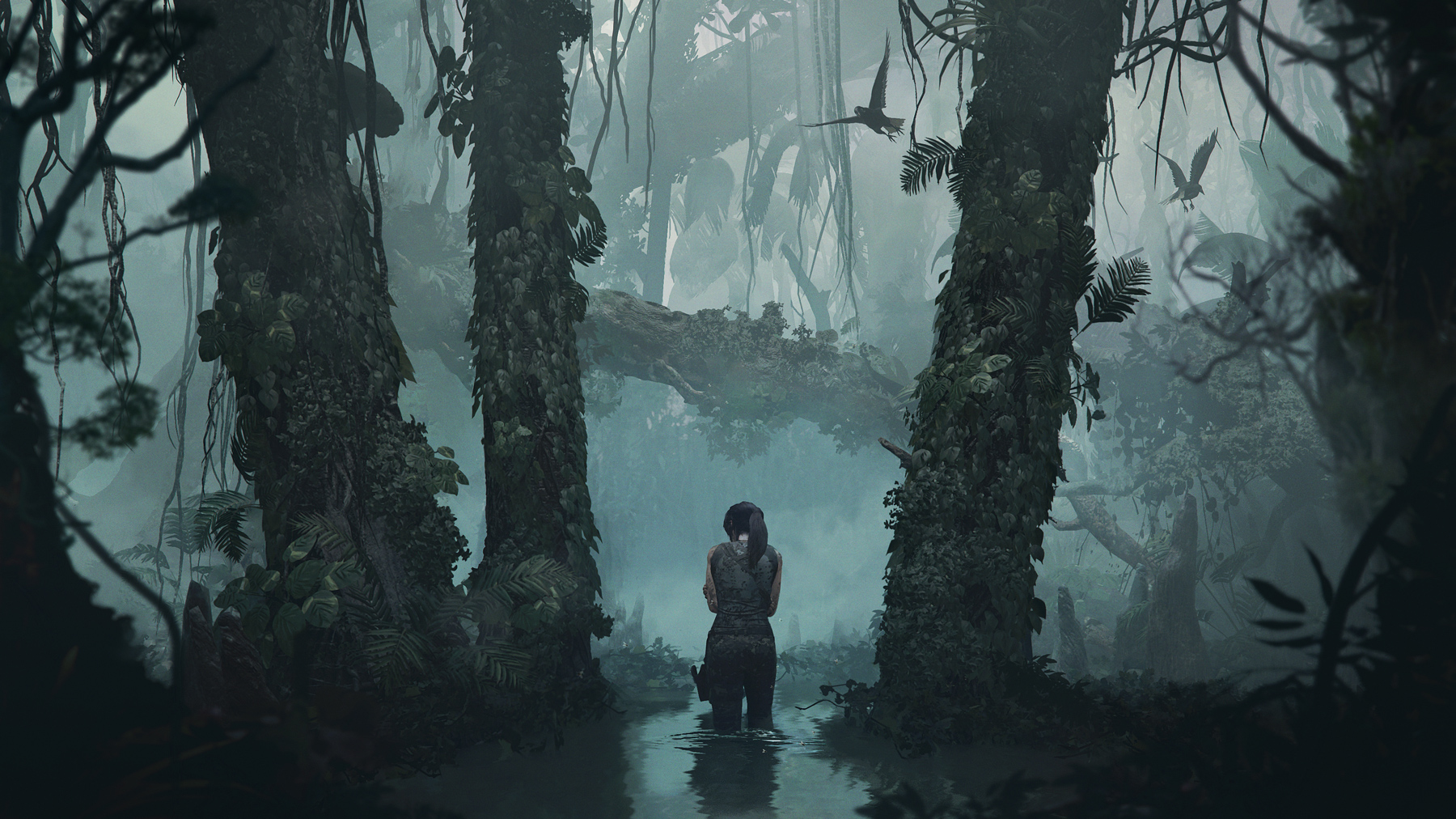 Though we liked the approach taken with Shadow of the Tomb Raider (full our review here), many outlets have criticized the overall characterization of Lara Croft, as well as the story. Even with the discounts, it’s advised to view gameplay footage and other playthroughs beforehand to see if this is the game for you.

If you already own Shadow of the Tomb Raider for PC, then the Season Pass discount comes at a good time. The first of seven Challenge Tombs will be launching in November with The Forge. Along with co-op support for five of the tombs, there will be new outfits, skills, and weapons. Furthermore, each Challenge Tomb will have its own narrative hook as the player teams up with established story characters. The Forge arrives on November 13th and can also be purchased separately for $5.