Shadow of the Tomb Raider: The Serpent’s Heart is Now Available

Venture into the Slayer’s Gauntlet and fight to earn a new outfit, skill, and weapon. 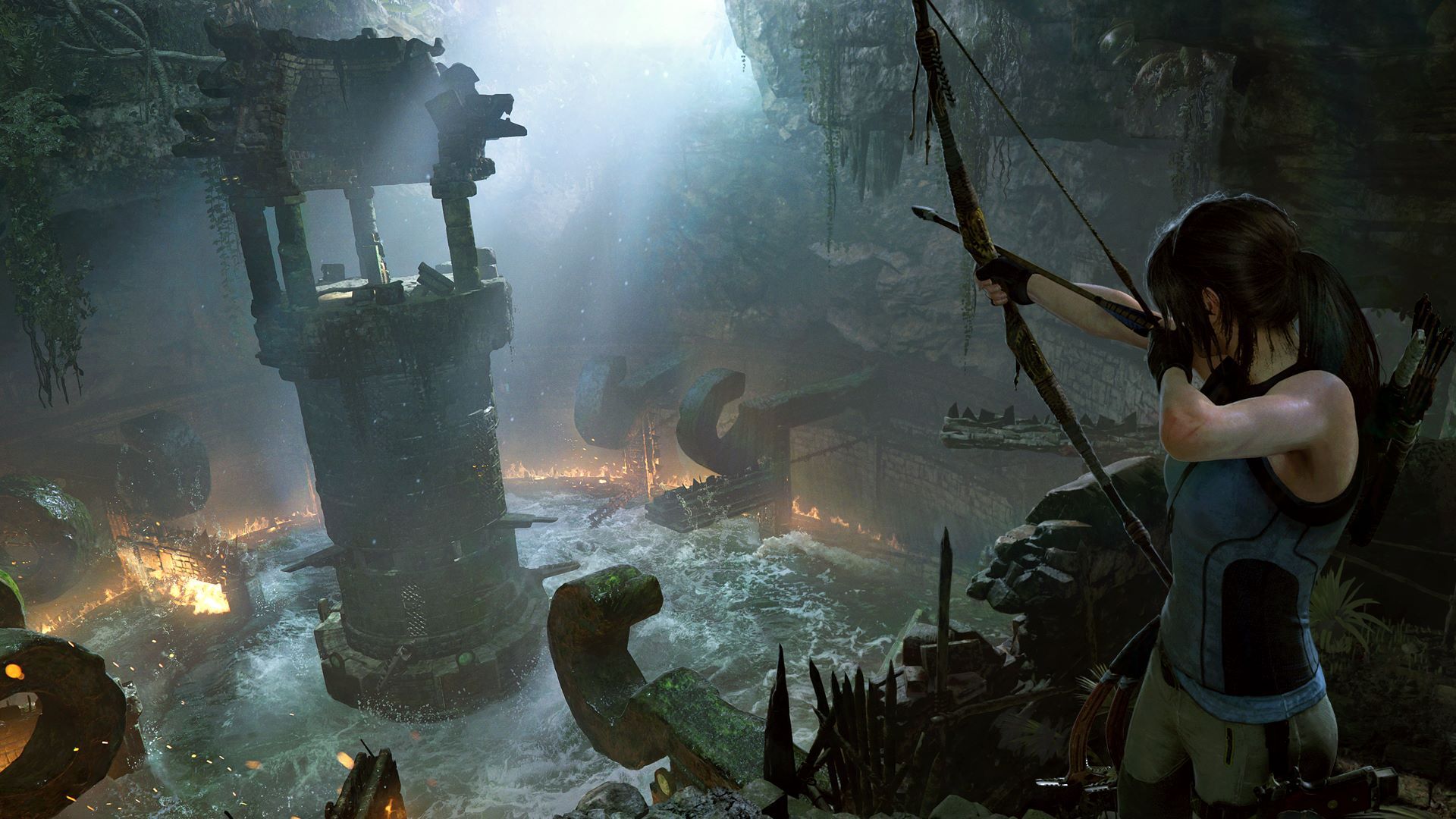 Lara Croft’s latest DLC adventure, “The Serpent’s Heart” is now available for Shadow of the Tomb Raider. Part of the Season Pass (and also available standalone for $4.99), the DLC sees our protagonist battling cultists and attempting to save the rebels. She must also take on the dreaded Slayer’s Gauntlet, which boasts some dangerous water rapids.

Completing this latest Challenge Tomb awards a new skill- “Divine Bounty”. It causes slain foes to provide more gold coins when you loot them. Lara Croft will also receive the Dragon Scales outfit in this DLC, which removes stumbling, increases HP regen, and reduces damage from fire. If that weren’t enough, you also receive the Serpent’s Lash, a bow that boasts additional fire damage.

Players can also access the main campaign’s tombs, like “Temple of the Sun”, “Path of Battle”, “Ancient Aqueduct”, and much more in Score Attack and Time Attack. The Season Pass costs $29.99 and includes all previously released Challenge Tombs, like The Nightmare. More importantly, the seventh Challenge Tomb is exclusive to pass holders.

Shadow of the Tomb Raider is available for Xbox One, PS4, and PC. It’s also part of the Xbox Game Pass catalog. Check out GamingBolt’s review of the base game here.