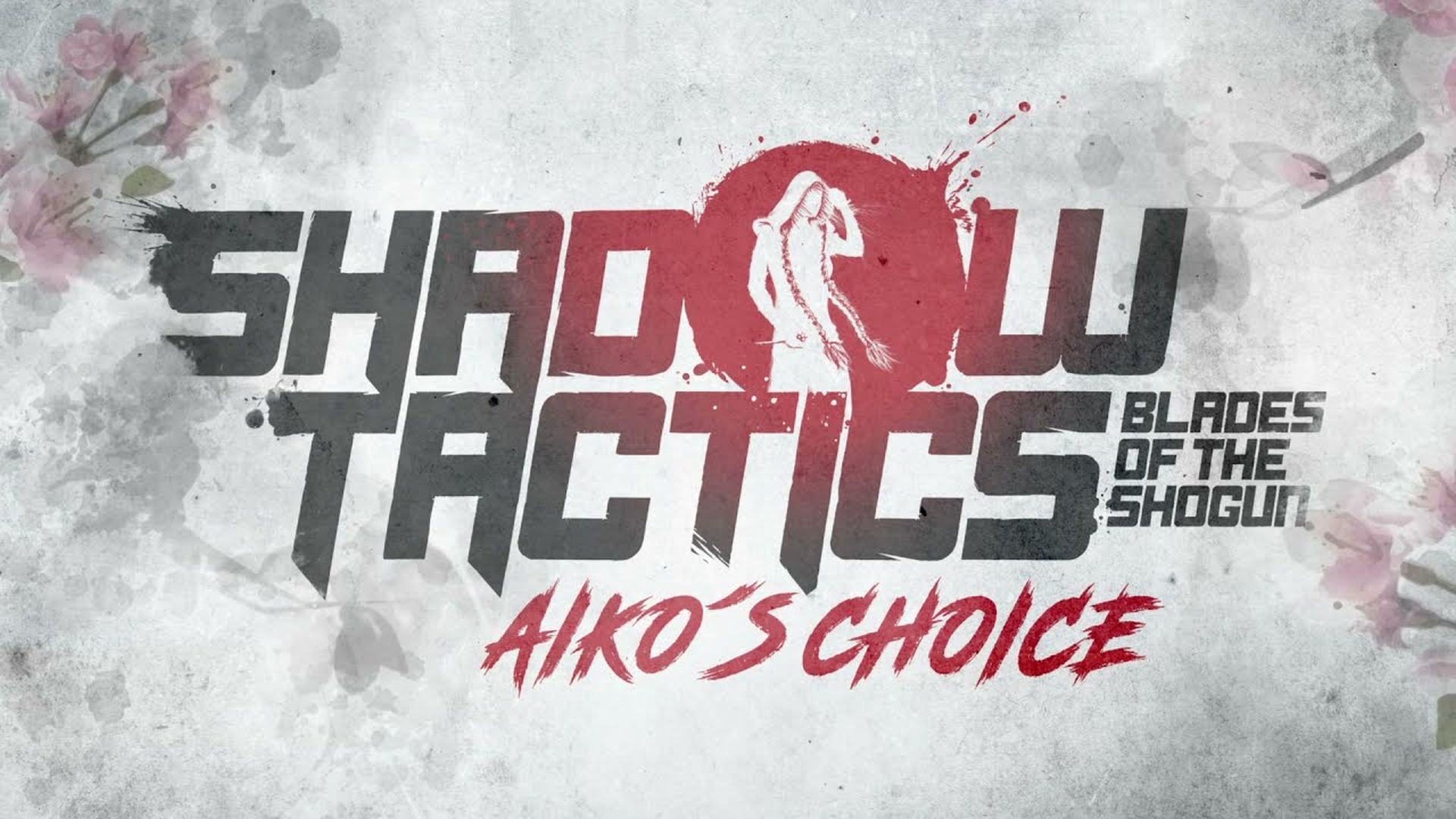 Mimimi Games has a new project in the works but it’s going back to its acclaimed stealth strategy Shadow Tactics: Blades of the Shogun with Aiko’s Choice. The standalone expansion will release in late 2021 and features Aiko in a central role. It sees her battling a new enemy that has connections to her past.

Since Aiko’s Choice is standalone, you won’t have to play the original game (though given the story connections, it is advised). There will be three new main missions and interludes set in Japan during the Edo period. Players will rejoin their favourite characters for “one final adventure set within the story of the main game.” Expect plenty of stealth, subterfuge and sabotage, especially thanks to the Shadow Mode feature for synchronizing the team’s actions.

More details on Aiko’s Choice should be expected in the coming months so stay tuned. Shadow Tactics: Blades of the Shogun is currently available for Xbox One, PS4 and PC. Mimimi Games has also worked on Desperados 3, another acclaimed stealth strategy title.