Face the plague of the Bunny Lords (among other things). 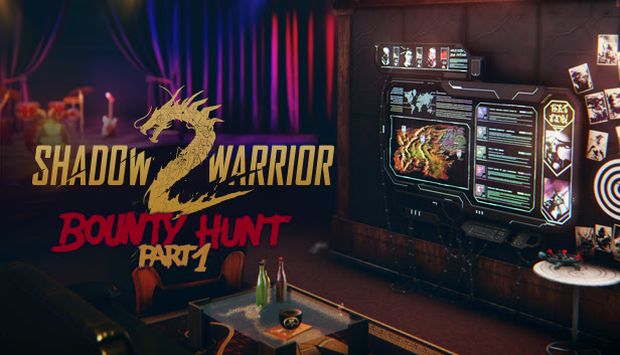 Flying Wild Hog has released a free DLC pack for Shadow Warrior 2 with Bounty Hunt Part 1. It brings 14 new missions, two new weapons (the Medusa Ray and EX-GF01 minigun) and four new perks (including Revenge and Shared Pain) for Lo Wang. Check out some gameplay from the new update below.

Some of the missions are in keeping with Shadow Warrior 2’s kitschy tone and over-the-top violent gameplay. There’s the Plague of the Bunny Lords, 50 Shades of Shade and Danger Zone on Mt. Akuma which you can take part in with up to four players. With the amount of weaponry, skills and loot, you won’t be wanting for customization in Shadow Warrior 2 especially with the latest DLC pack.

Bounty Hunt Part 1 is another free mission pack, following the Way of the Wang DLC that came before. You can currently pick up Shadow Warrior 2 for 25 percent off over the weekend if the gameplay interests you.