Embark on a new adventure with the half-genie today. 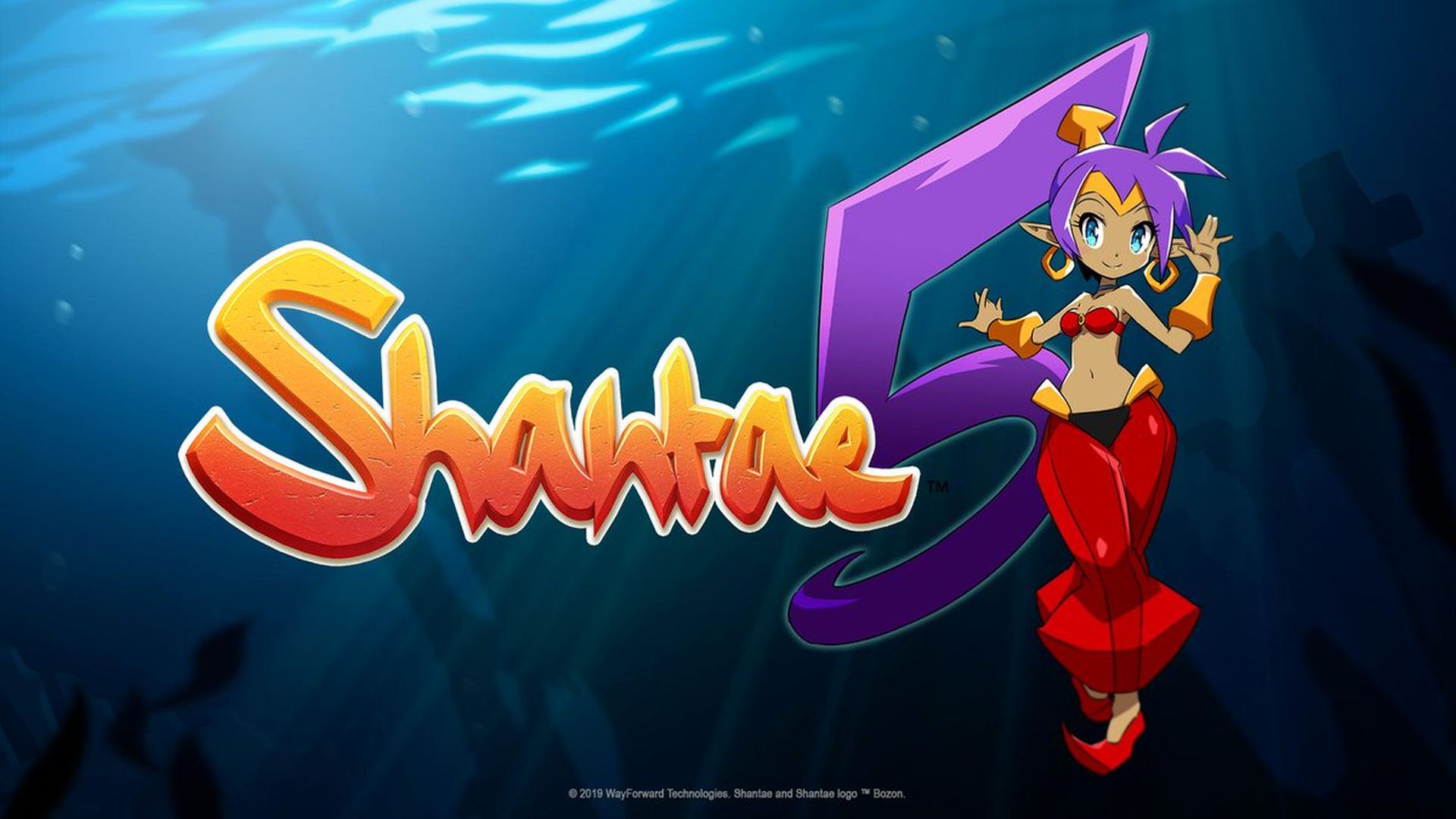 WayForward Technologies’ Shantae and the Seven Sirens, which partly launched for Apple Arcade last year, is finally available for consoles and PC. These are both parts of the animated platformer, providing the full experience for fans. Check out the launch trailer below with animation by Studio TRIGGER.

The story sees Shantae and friends traveling to an island for the Half-Genie Festival. However, once the other half-genies disappear, Shantae must embark on a quest to save them, battling the Seven Sirens all the while. Along with classic platforming, Shantae and the Seven Sirens features Fusion Magic which allows for instantly transforming into a creature and using its signature skill to progress.

Players can also collect monster cards and further strengthen Shantae over the course of her journey. Shantae and the Seven Sirens can be played on Xbox One, PS4, PC and Nintendo Switch (or iOS via Apple Arcade since the second part has been out for a while). Stay tuned for more details on other WayForward projects in the future.