Our belly-dancing hero is one step closer to hair whipping on home consoles. 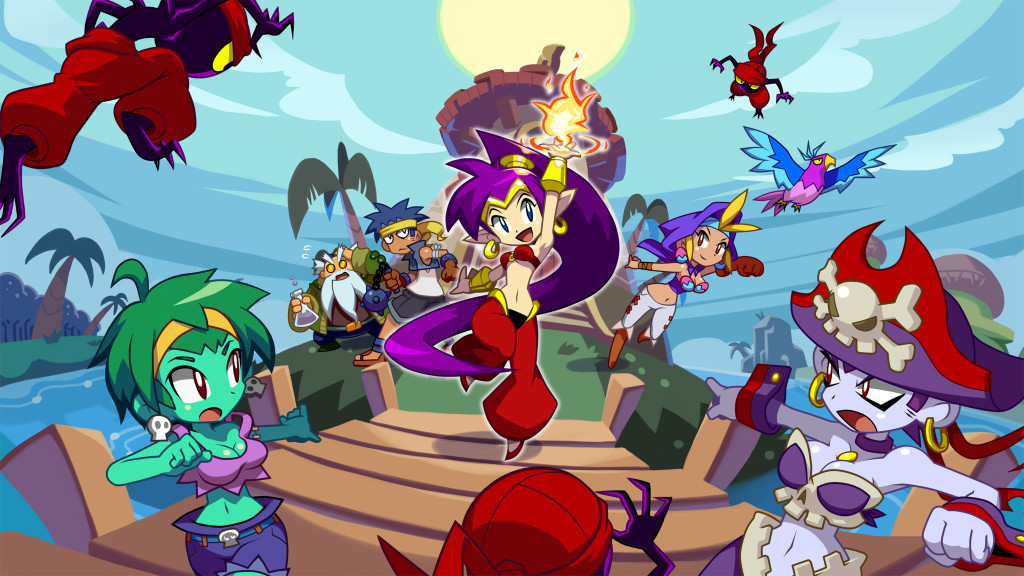 The developer posted an updated on its Kickstarter page, stating that, “We’re fully funded and WayForward’s staff is running around and high-fiving like there’s no tomorrow! Thank you for your support and fan art, all of the noise you’ve been making on Facebook and Twitter and every kind of social media. We’ve got fans posting artwork at their local game stores, uploading images to Crunchyroll, and even stopping by in person at the Giant Robot event to push this game forward. Thanks to all of you!”