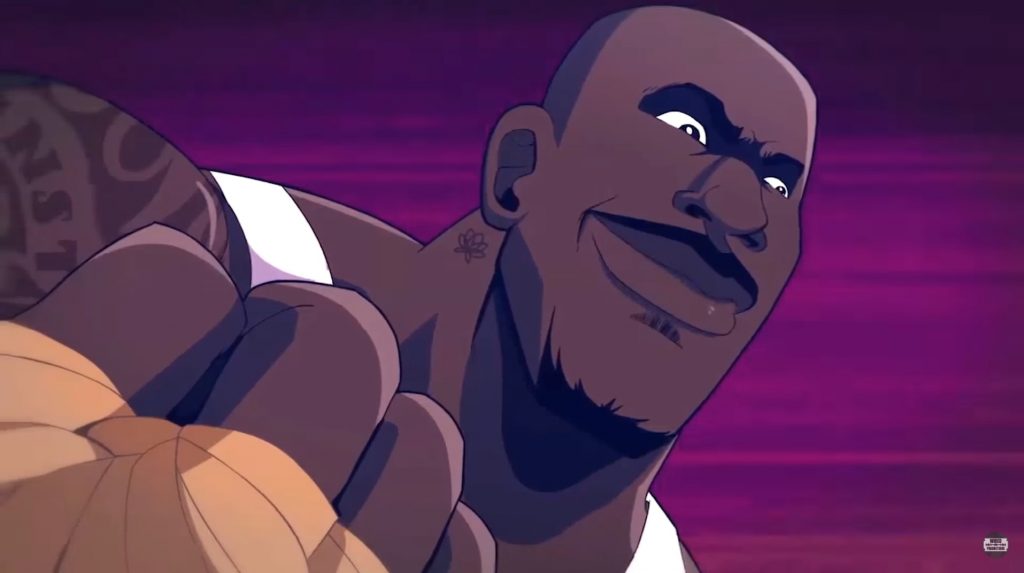 Shaq Fu: A Legend Reborn was born because of the memes surrounding the original game it’s inspired from. The game certainly looks better than the original game from 1994 in the recent announcement trailer that was released. The game is set to release soon and listings from the publisher Wired productions have already gone up on Amazon.

An interesting thing to note among the listings of the game is that the Nintendo Switch version of the game is sold at a higher price than on other consoles. While the Xbox One and PS4 version cost only $29.99, the game costs significantly more on the Nintendo Switch at $39.99. The reasoning behind this is a mystery although it’s not the first time that a game has cost more on one platform than on another. We’ll just have to wait for some official information from Saber Interactive regarding this price point.

Shaq Fu: A Legend Reborn is  set to release in Spring this year for the PS4, Xbox One and Nintendo Switch.