The next free to claim game on the Epic Games Store is Sheltered, a survival management game which replaces Yoku's Island Express from previous week. 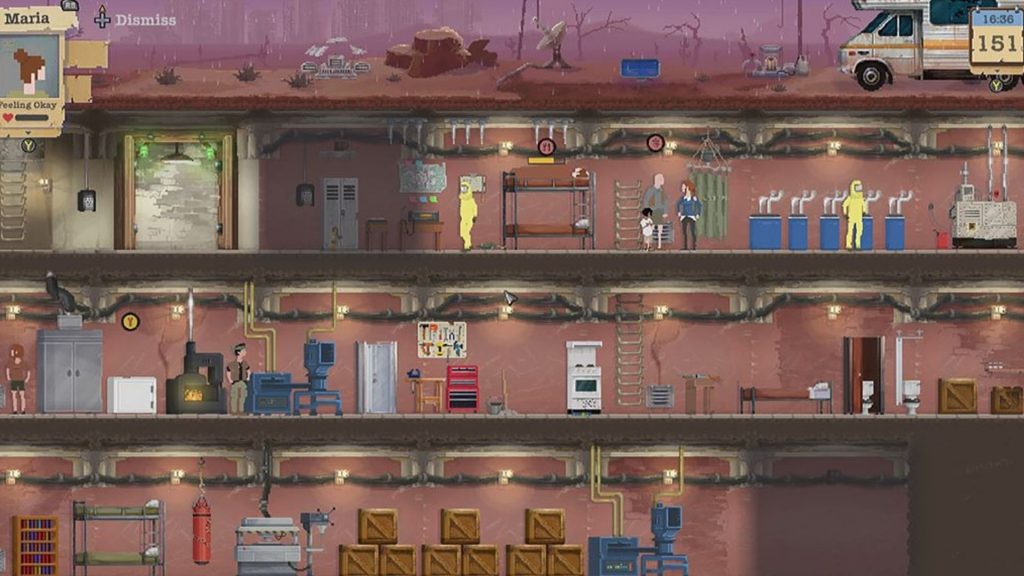 As is customary for the Epic Games Store, this week’s free to claim game has been announced – which is Sheltered. This survival game replaces previous week’s Yoku’s Island Express – a highly acclaimed indie title.

The game will be free to claim from September 9 up until September 16.  Sheltered released in 2016, and isn’t available for purchase on the Epic Games Store just yet.

Epic Games has been spending extraneous amounts of money into getting many games free on the platform. Furthermore, Epic Games has gone down the route of exclusive titles for the platform, even reportedly offering Sony millions of dollars for porting its exclusives to PC through the storefront. Of course, all that spending is bearing fruit – as Epic Games reported that it has over 160 million active users on the platform during last year. The developer’s breakout hit, Fortnite, has been a steady source of income and has transcended from a battle royale shooter to a pop-culture icon.