Epic has revealed that Yoku's Island Express will be the free game for next week, replacing Automachef and Saints Row: The Third Remastered. 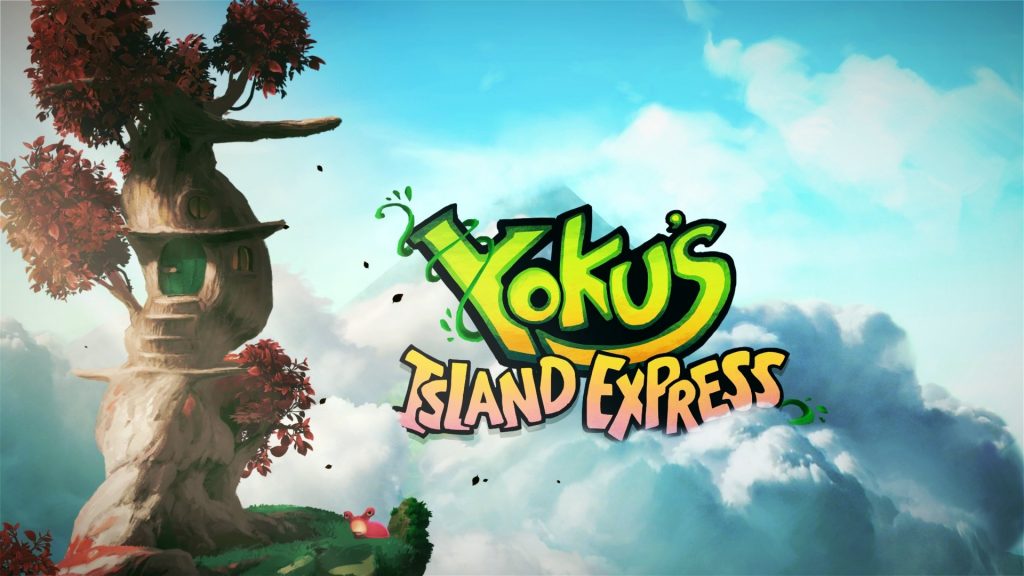 Yoku’s Island Express is an adventure platformer, with a score of 82 on Metacritic. The game won multiple accolades in 2018, such as BAFTA’s Best Debut Award among a handful of others. All in all, its a great game which PC players should definitely claim for their library.

Epic Games has been spending extraneous amounts of money for these free titles, which has paid off in spades. Epic now has 160 million PC users on the platform, which is of course, a great number for a relatively newer platform. Fortnite has been growing steadily, and recently introduced a new Imposters mode.