Shenmue 3 New Screenshots Show Us How Development Is Progressing 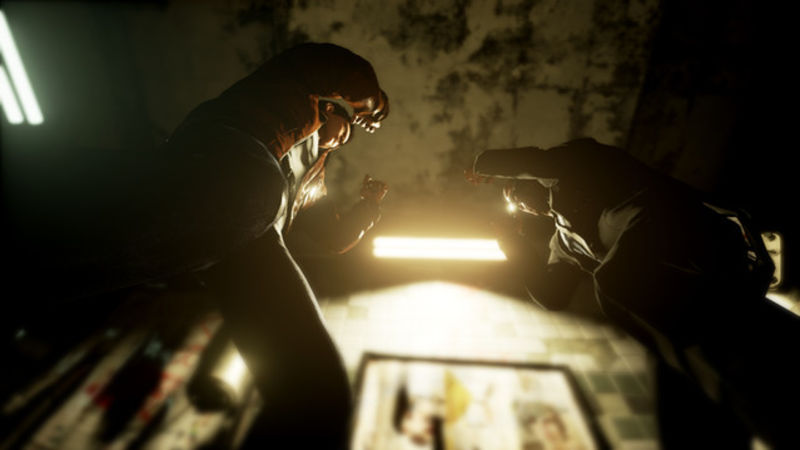 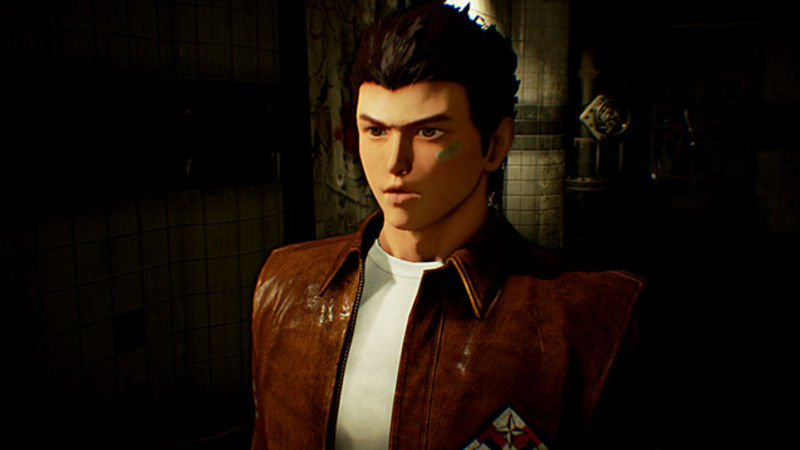 Shenmue 3 had the most successful Kickstarter campaign ever for a video game (although apparently, it still was not enough to make the game as ambitious as the first two games had been, back on the Dreamcast). Now, three months after the campaign ended, Ys Net has released two new screenshots showing us how development has been progressing on the game- you can see them both above.

“Yes, we are in the third month of development of Shenmue 3. The story and scenarios are now out of the planning stage and it is time to get the people, places and things to start fitting together into a world with proper dimension, adequate space, and appropriate scale to keep the feel and essence of all that is a Shenmue game,” explains the Kickstarter blog.

Currently, the developers are working on the maps- they have to ensure that they are neither too big, nor too small, the blog explains. The team has also noted that the screenshots that you see are not final at all- much of what you see is placeholder. For instance Ryo is an older model, and backgrounds will be reworked.

“The development team is in high spirits now that we have reached this stage where we are finally able to start testing,” concludes the blog. “The studio has become quite the lively place as of late, even on Saturdays for some of us! We look forward to your continued support!”