YS Net’s Shenmue 3 has received some new screenshots. These were recently revealed at the Magic Monaco Convention. ShenmueDojo released the other two shots later.

We get a look at some of the environments along with Ryo and Shenhua in Shenmue 3 which look pretty good. Shenmue 3 is being developed on Unreal Engine 4 and should provide some reasonably good graphics to live up to the franchise’s cinematic atmosphere.

Shenmue 3 was first revealed at Sony’s E3 2015 press event. This was followed by a Kickstarter to raise funds for development. Things quickly became muddy as many questioned Sony’s involvement in the title and the need to gather funding from fans. Regardless, Shenmue 3 is in full development and scheduled to release by December 2017 for PS4 and PC. It could also make its way to other platforms in the future if creator Yu Suzuki has his way.

What are your thoughts on the screenshots? Let us know in the comments. 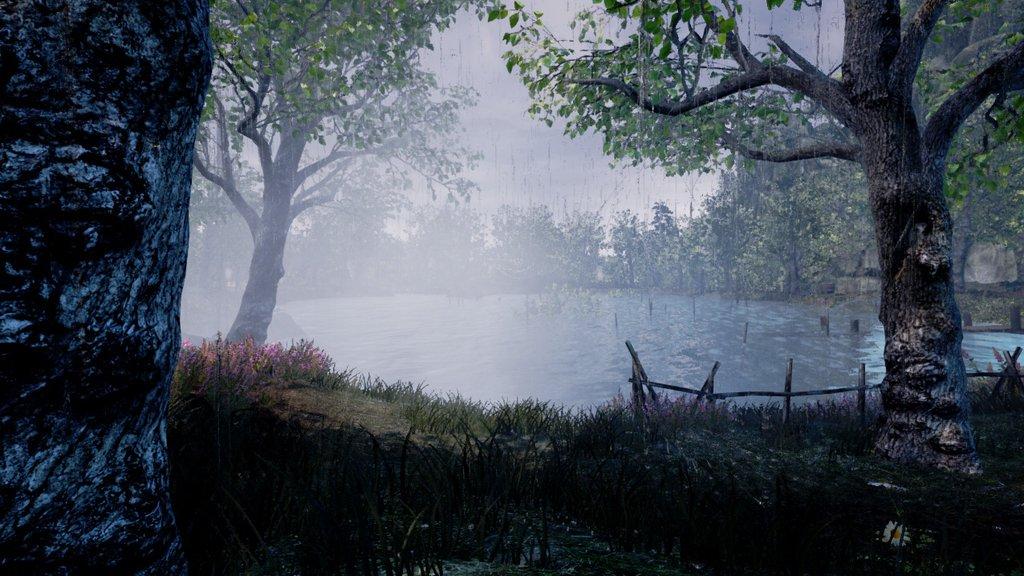 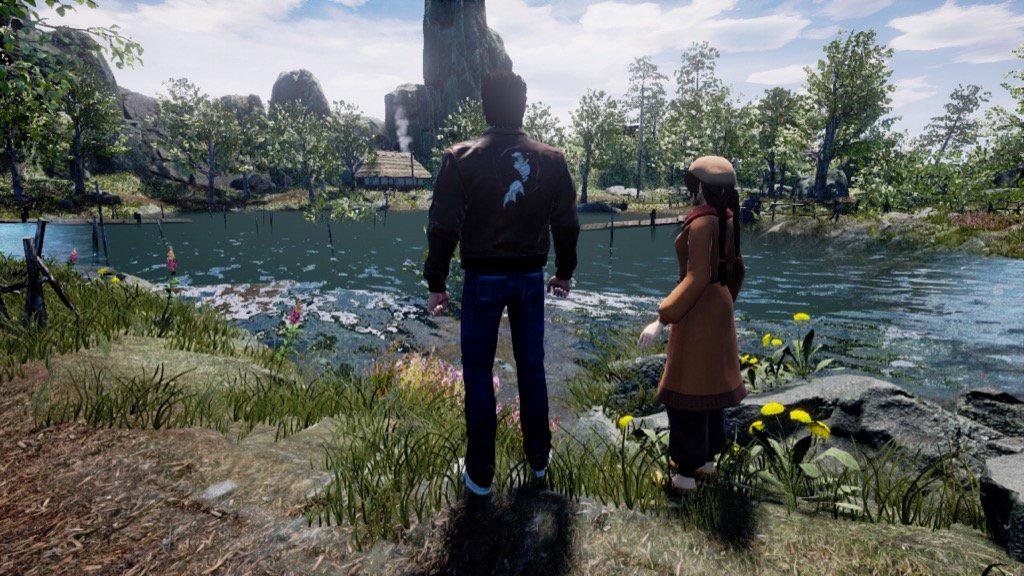 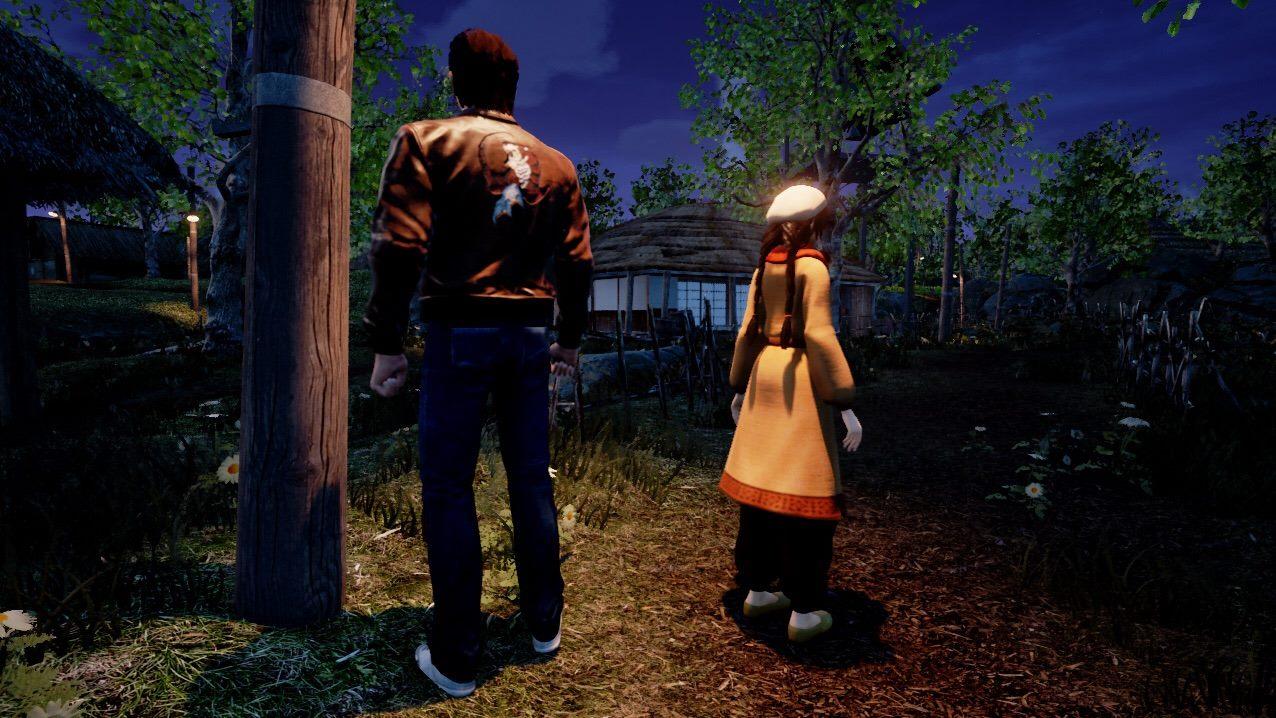