Shenmue 3 Will Have Original Voice Actor For Ryo

What other kinds of perks are going to pop up? 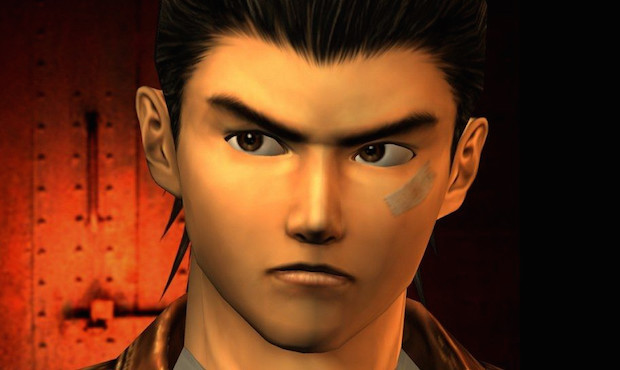 Since Shenmue 3 was announced at this year’s E3, there was quite a bit of excitement surrounding the game. One thing that tamped down excitement a little bit was that the announcement that the game would only be made if it was able to hit a Kickstarter goal. Some people wondered why Sony was going to the people in order to make the game. Others wondered if the company was really committed to the game. Since the Kickstarter has gone live there have definitely been some perks to producing Shenmue this way, including the fact that the original voice actor Corey Marshall, for popular character Ryo will actually record a personalized message if you donate $1,000 to production.

“We would all like to thank Corey-san for coming back, and especially for all the support he has given to Shenmue over the years,” an update on the game’s Kickstarter reads. This is just one of the perks that have been revealed for the game as long as enough money is donated. There have already been a number of different goals that have been stated when the Kickstarter funding hits the $5 million and $10 million marks.

Obviously, something like bringing Ryo back and allowing him to record a message is something only die-hard fans of the series are going to be interested in. At the same time, only die hard fans of the show are going to be interested in donating to a game like this on Kickstarter. While we’re getting some new information, we don’t yet know whether there will be support for dual languages. There will be plenty of time to find out considering the game isn’t due out until 2017.