Optimization for Xbox Series X/S with 4K Ultra HD and +60 FPS support also revealed in the listing (though Smart Delivery is missing). 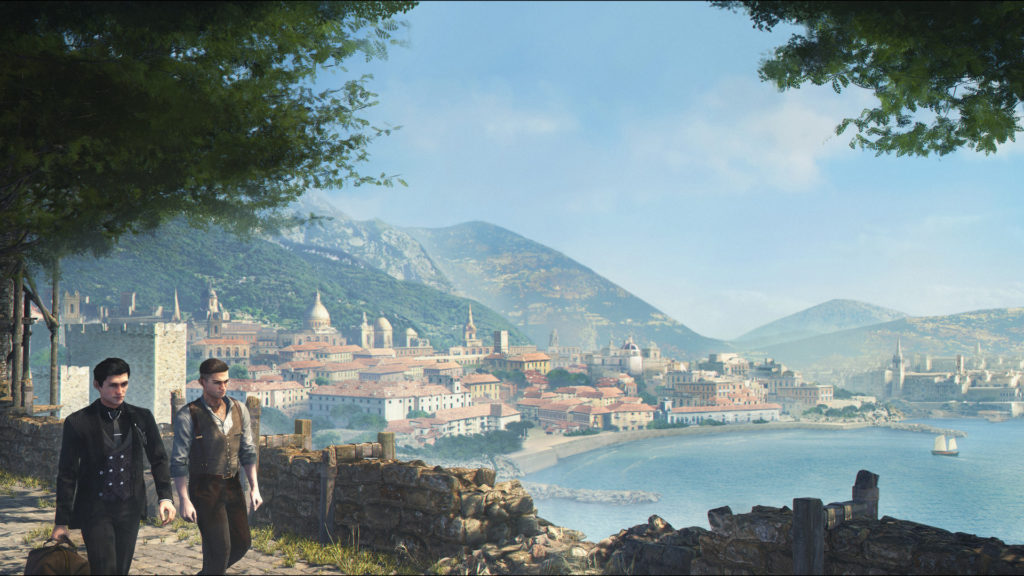 Frogwares recently announced that Sherlock Holmes: Chapter One would be releasing this Fall for Xbox Series X/S, PS5 and PC. The PS4 and Xbox One versions had been pushed back to later but the developer promised some more information tomorrow. As it turns out, this may include a release date reveal for the current-gen versions.

According to its Microsoft Store listing, the game will be releasing on November 16th. Xbox features include optimization for Xbox Series X/S with 4K Ultra HD and +60 FPS support. Smart Delivery isn’t mentioned though it could still be announced in the coming days.

Serving as a prequel story, Sherlock Holmes: Chapter One sees the detective venturing to an island in the Mediterranean following the death of his mother. The open world title tasks players with investigating the world, spotting clues and handling foes with violence or straight-up cunning, in order to shine light on a conspiracy. For more details, check out GamingBolt’s interview with the developer here.