Watch the famous detective investigate the cult surrounding Cthulhu and test the limits of his sanity. The remake is out in February 2023. 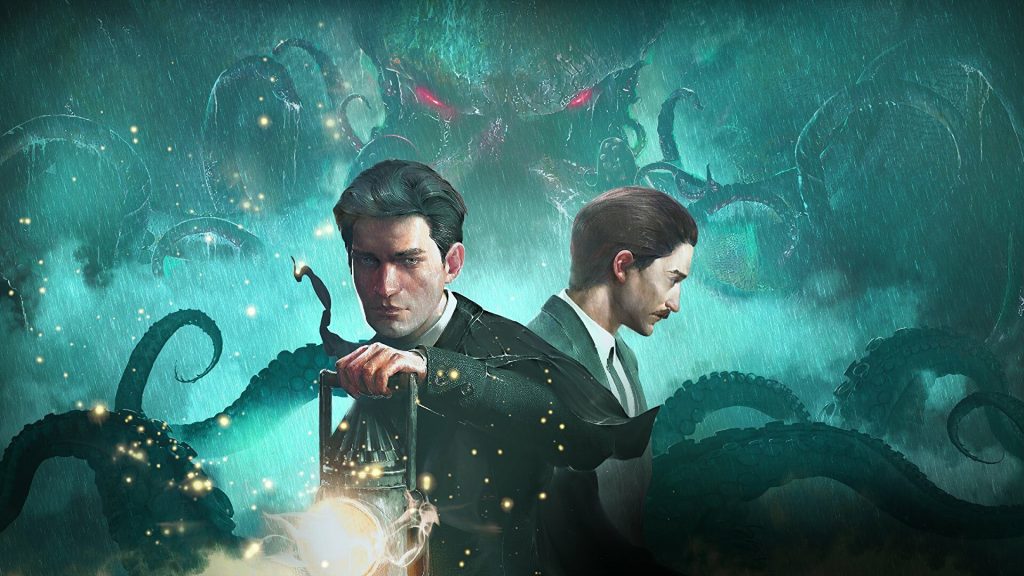 Frogwares has showcased plenty of cinematics for its upcoming remake of Sherlock Holmes: The Awakened. Thankfully, a new reveal trailer provides our first look at the gameplay. Check it out below, courtesy of IGN.

Much like the original, the visuals go for a moodier, more terrifying atmosphere befitting the Cthulhu Mythos. The story is set in 1884 and sees Sherlock Holmes investigating various disappearances linked to a cult worshipping Cthulhu. It also tells the story of Sherlock’s friendship with John Watson, who went from his roommate to a crime-fighting partner.

Rebuilt from the ground-up on Unreal Engine, Sherlock Holmes: The Awakened features new content to go with its modern visuals and animations. It expands the storyline, adds new side quests, and even has insanity playing a role in the gameplay, though specifics are still unknown. It’s out in February 2023 for Xbox Series X/S, PS5, PS4, Xbox One, Nintendo Switch, and PC.